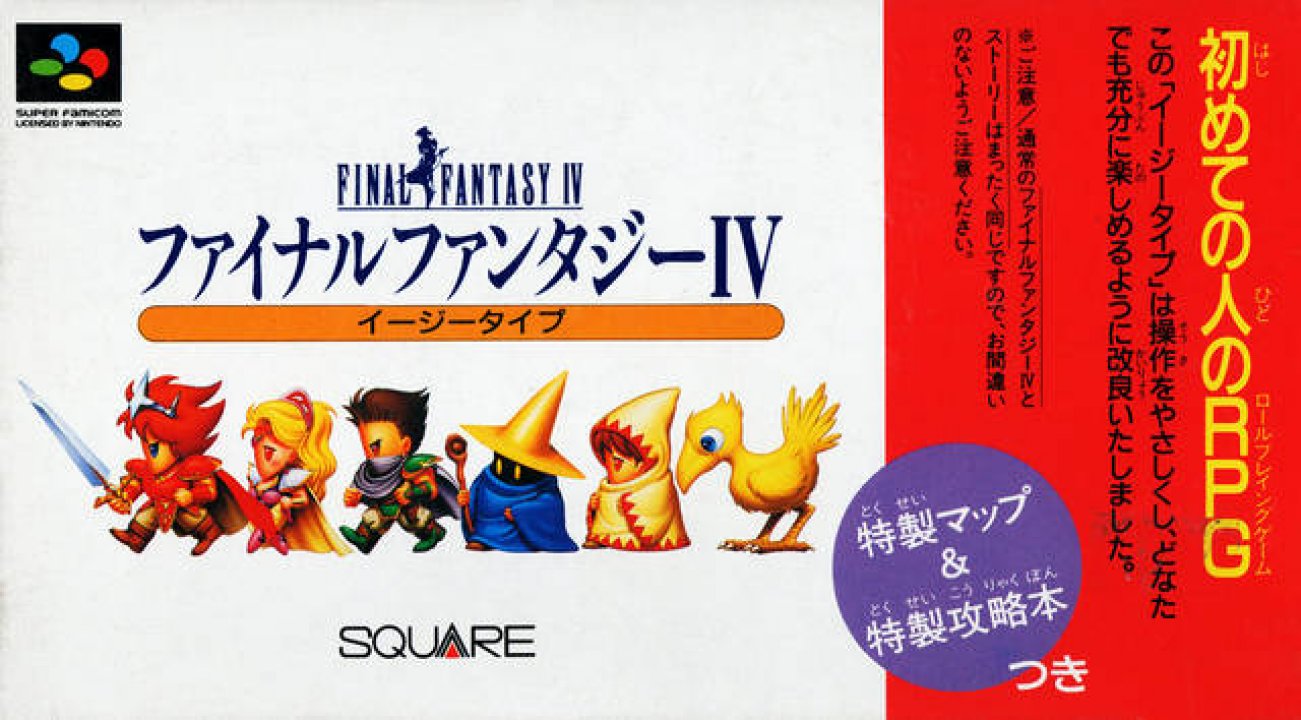 In addition to its original release, Final Fantasy IV has been remade into many different versions. The first of these was Final Fantasy IV Easy Type, a modified version of the game which was released for the Super Famicom in Japan. The Easytype was designed to be even easier than its North American counterpart. In this version, the attack powers of weapons have been enhanced, while the protective abilities of certain accessories and armor are amplified. 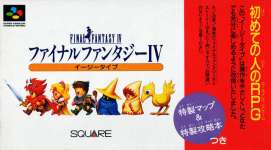 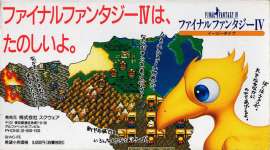