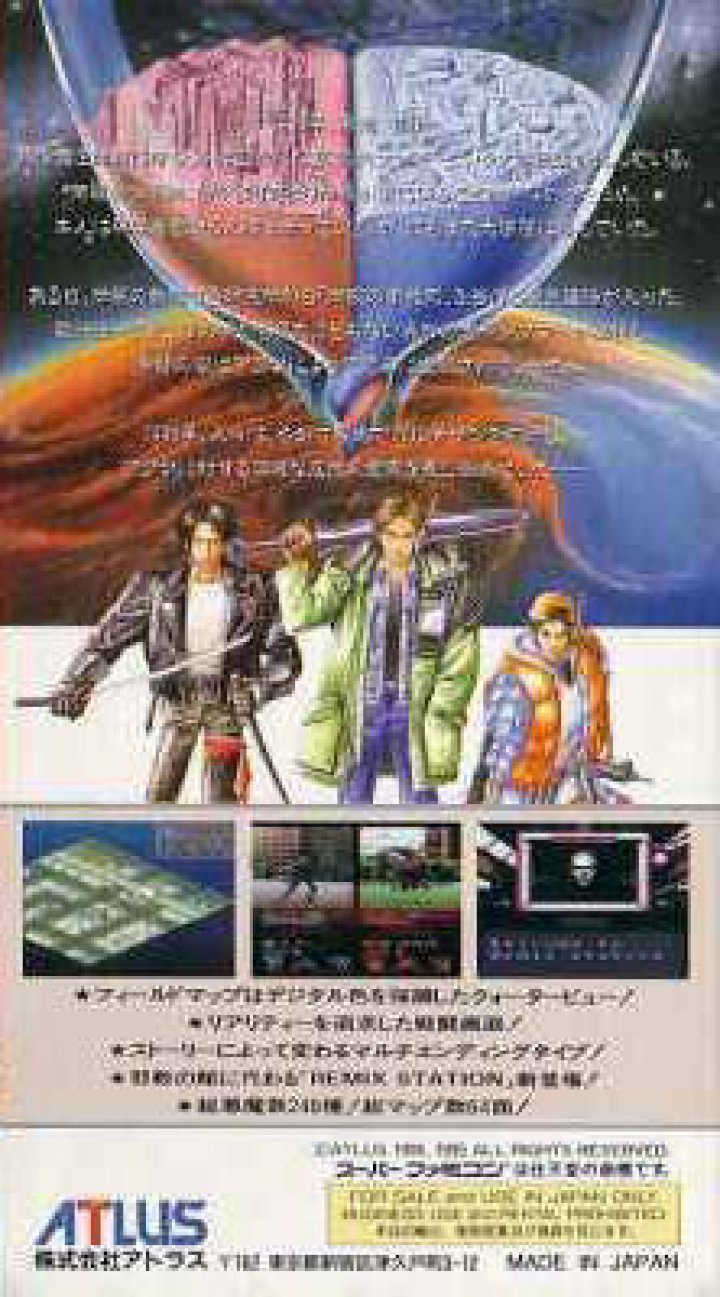 In Tokyo, 1996, a demonic invasion and coup d'état by a mysterious man transforms the city into the "demon capital". A group of people called Partisan stages a rebellion against the new government, but before long the situation escalates. What follows is a battle between parallel universes with time travel as a key element. As Naoki, the player makes choices that will ultimately determine how the crisis is resolved, and with what results. 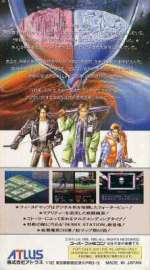 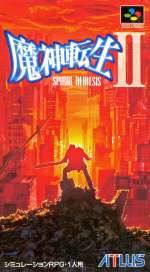