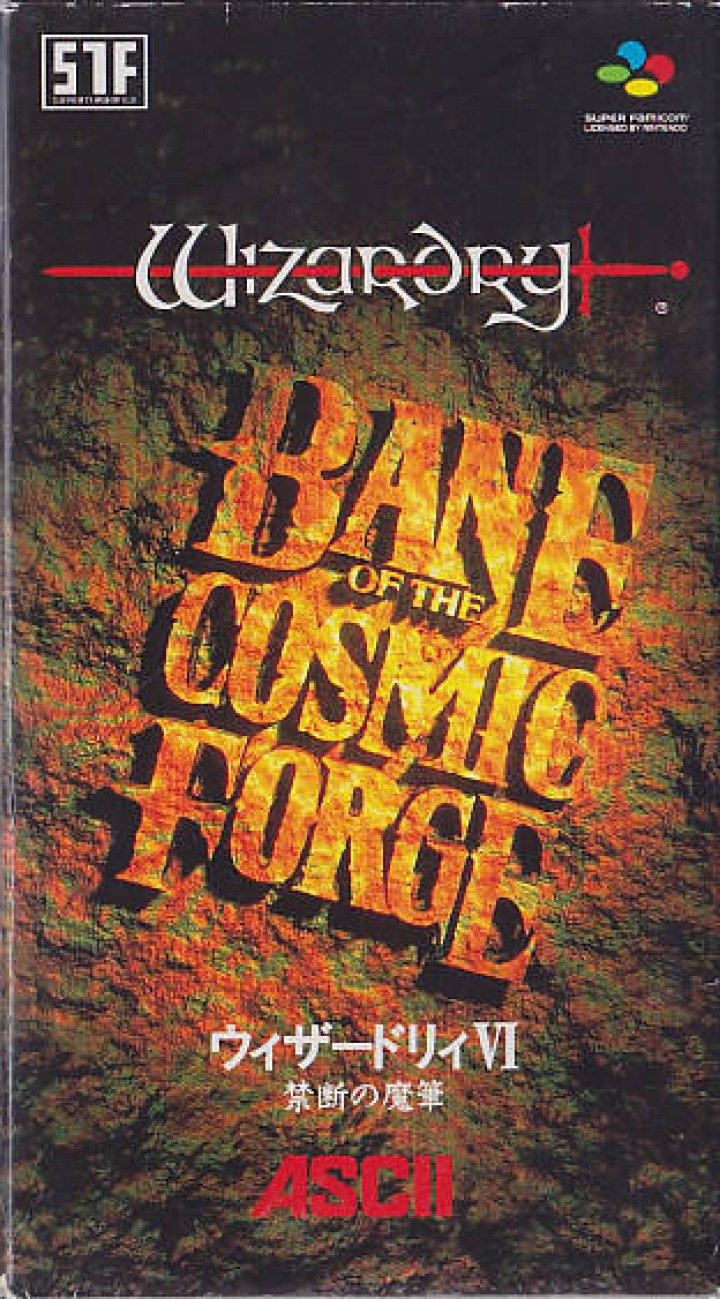 Wizardry VI: Bane of the Cosmic Forge is a Role-Playing game, developed by Game Studio and published by ASCII Entertainment, which was released in Japan in 1995. 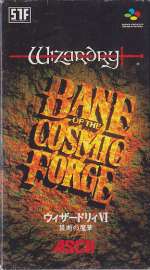 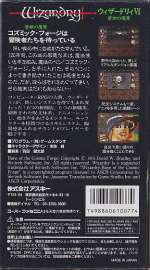