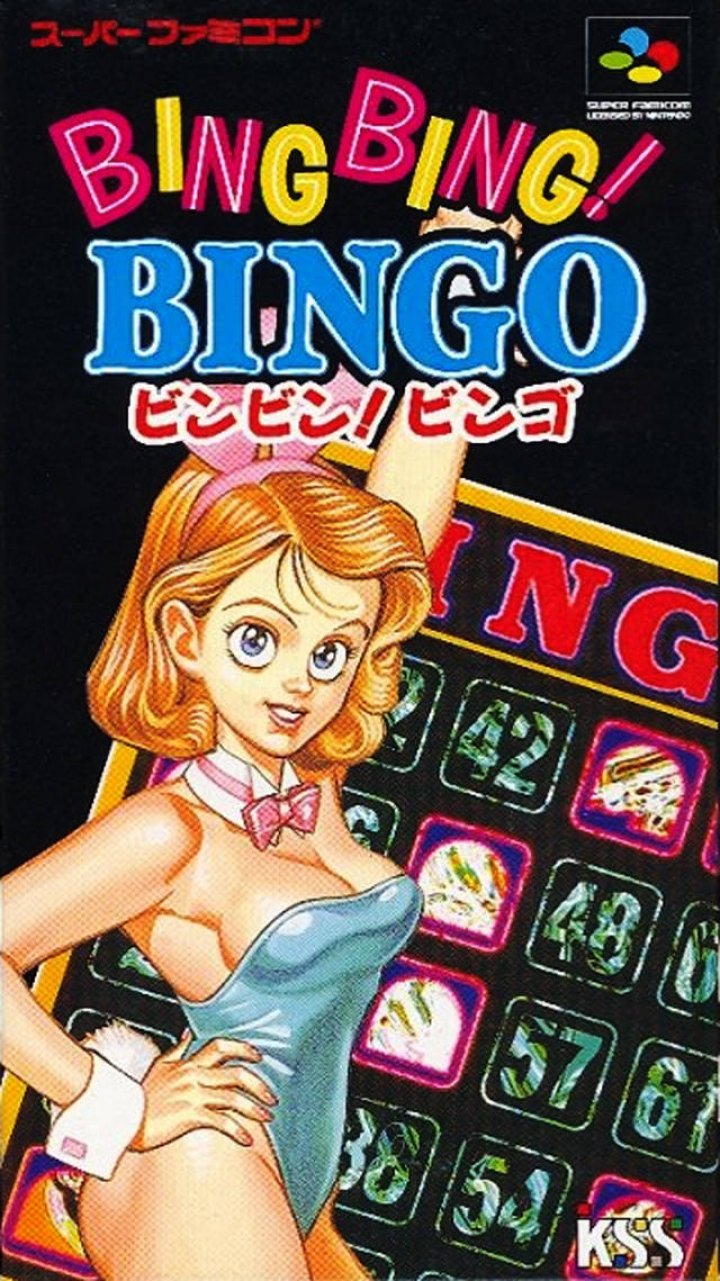 Bing Bing! Bingo is a Japanese SNES game. The basic concept of Bing Bing! Bingo is that the player is on a vacation to a private island somewhere in the world that is known for their Bingo-oriented lifestyle. He can either play Bingo through a slot machine, while skydiving, aplay a game of Bingo with Santa Claus, and an option to play Bingo on a pirate ship. There is also arm wrestling and a mode where players get to make imaginary wagers on the horses in case the player does not like Bingo. However, the numbers are announced in Japanese rather than English, so knowledge of Japanese numbers is vital for multiplayer action. Full card Bingo is mandatory for single player games but party games can use any variation of Bingo that the players consent to. A party mode is present for two players. 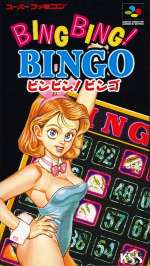 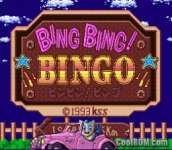