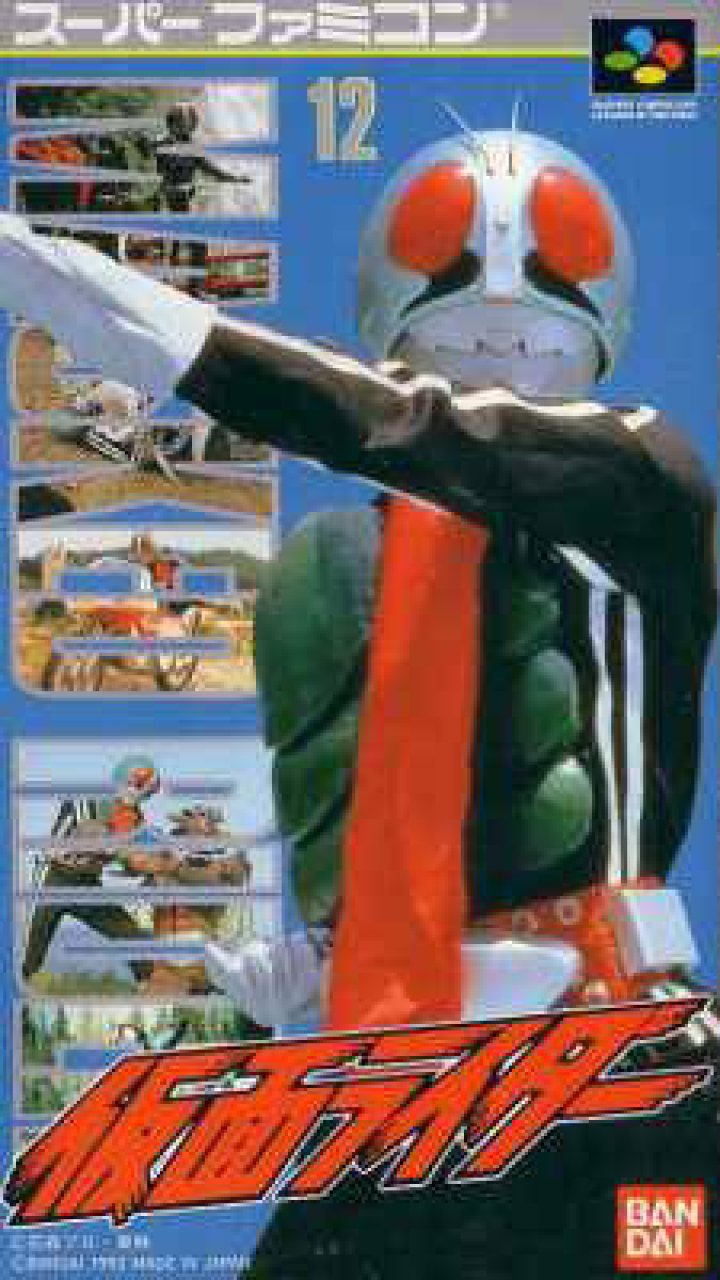 Kamen Rider is a 2D sidescrolling beat-em up that was released on the Super Famicom in 1993. Player 1 plays as Takeshi Hongo and Player 2 plays as Hayato Ichimonji. They start as their human forms but can change to Kamen Rider at any time, and only Kamen Rider can deliver the finishing blow to a boss monster. 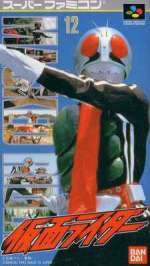 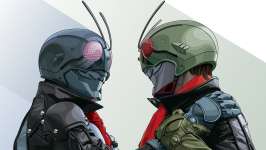 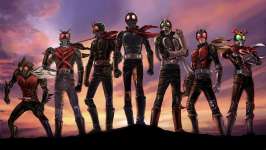 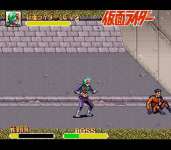