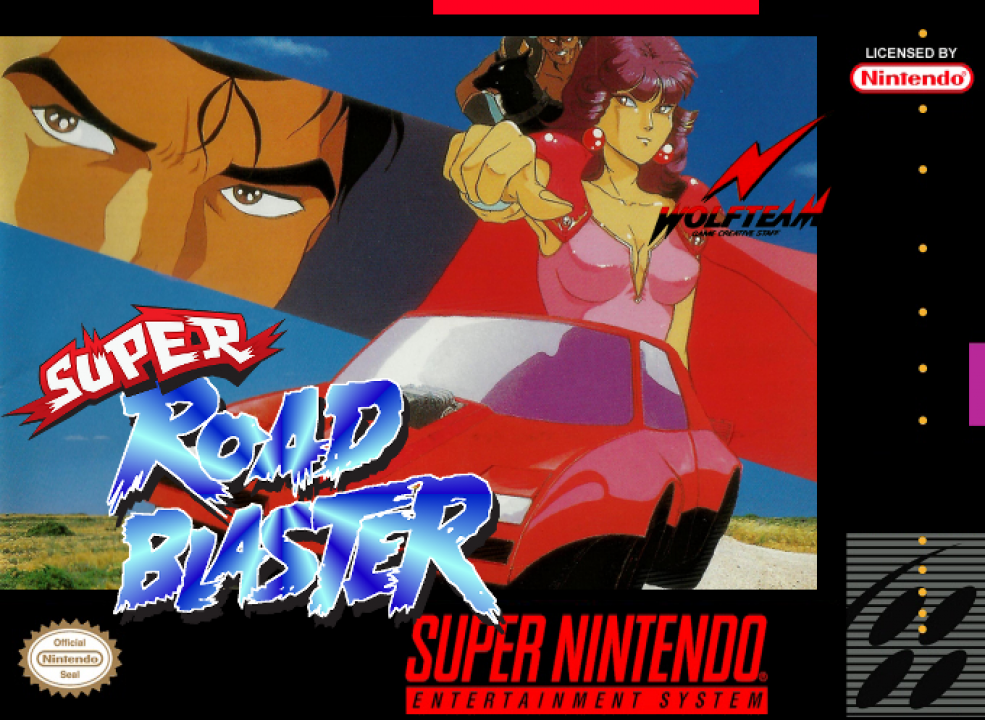 As with other laserdisc-based arcade games from the same time, the gameplay consists of on-screen instructions overlaid over pre-recorded full motion video animated footage of high-speed chases and vehicular combat. The player controls the cross-hair to steer their car toward the correct directions according to the green arrows flashing and beeping beside it, while controlling the gas pedal, brake and booster whenever they light up. The game has nine stages. Upon successfully completing a level, the player is graded on the reaction time. Different difficulty levels can be selected. In Normal Mode, pop-up icons and audio tones signal when to turn left or right, brake, hit turbo, or hit other cars. In Hard Mode, there are no on-screen icons to guide the player. The Snes version is a unofficial port that star releasing beta versions on 2011. However, the game does not run on a stock SNES. It relies heavily on the MSU1 Media Enhancement Chip, a somewhat new chip which allows 4GB of additional storage space, full motion video playback and stereo PCM audio 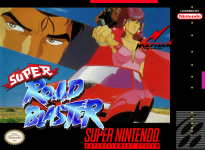 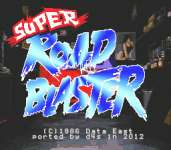 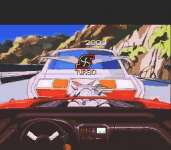 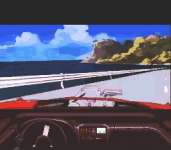