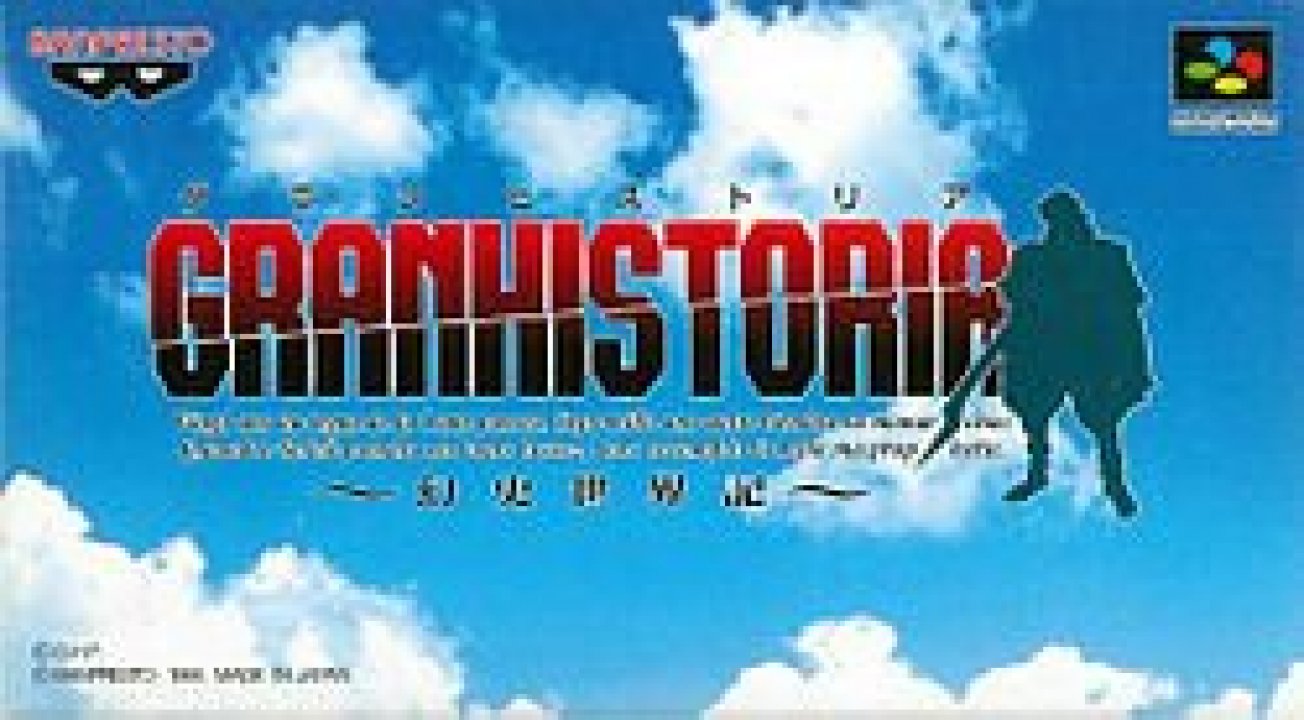 Granhistoria: Genshi Sekaiki (グランヒストリア～幻史世界記) is a Super Famicom role-playing video game that was released exclusively for Japan in 1995. This video game is about alternate universes and time travel. Toru is about to marry his lover Lu when he is attacked by thieves and killed. After being transported a few hours before his death and resurrected, he must bring down the thieves and change history. Changing the history of the kingdom is very important and anachronisms like train stations are a part of this strange new universe that the player is cast into. 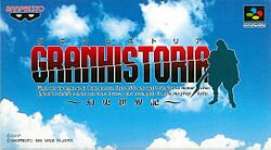 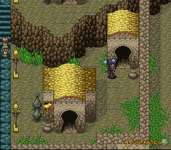