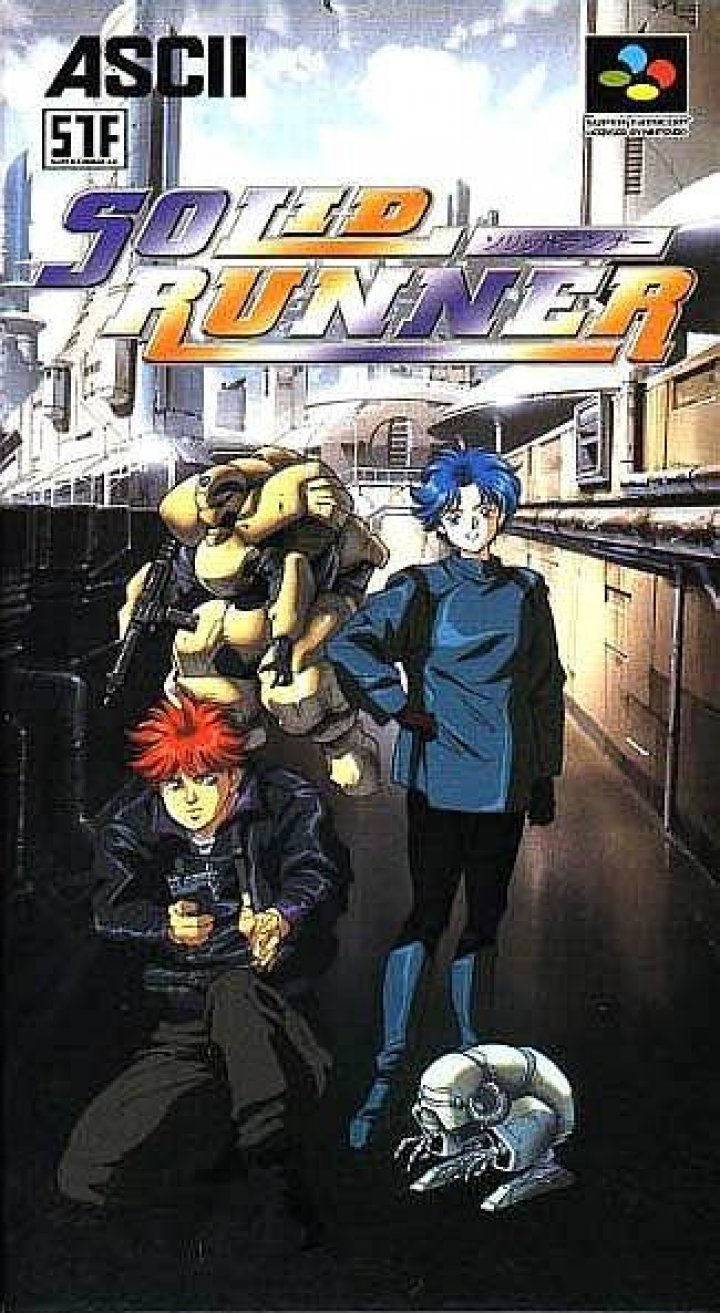 Solid Runner (ソリッドランナー?) is a 1997 turn-based role-playing video game developed by Sting Entertainment and published by ASCII Corporation for the Super Famicom. The game was released exclusively in Japan on March 28, 1997, late in the console's life span. The game takes place in a town known as Solid City, which despite being technologically advanced, is overrun with crime. Very few people dare to challenge the control of the underground mafias and street gangs that threaten the city. While the game has a continuous plot, players are urged to complete individual missions. 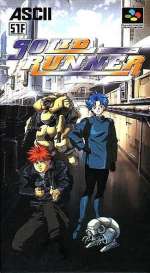 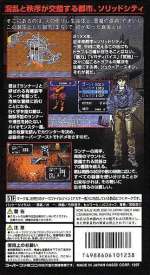 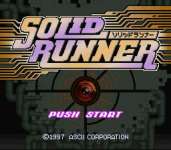 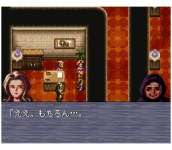 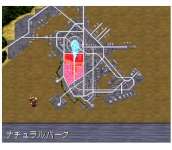