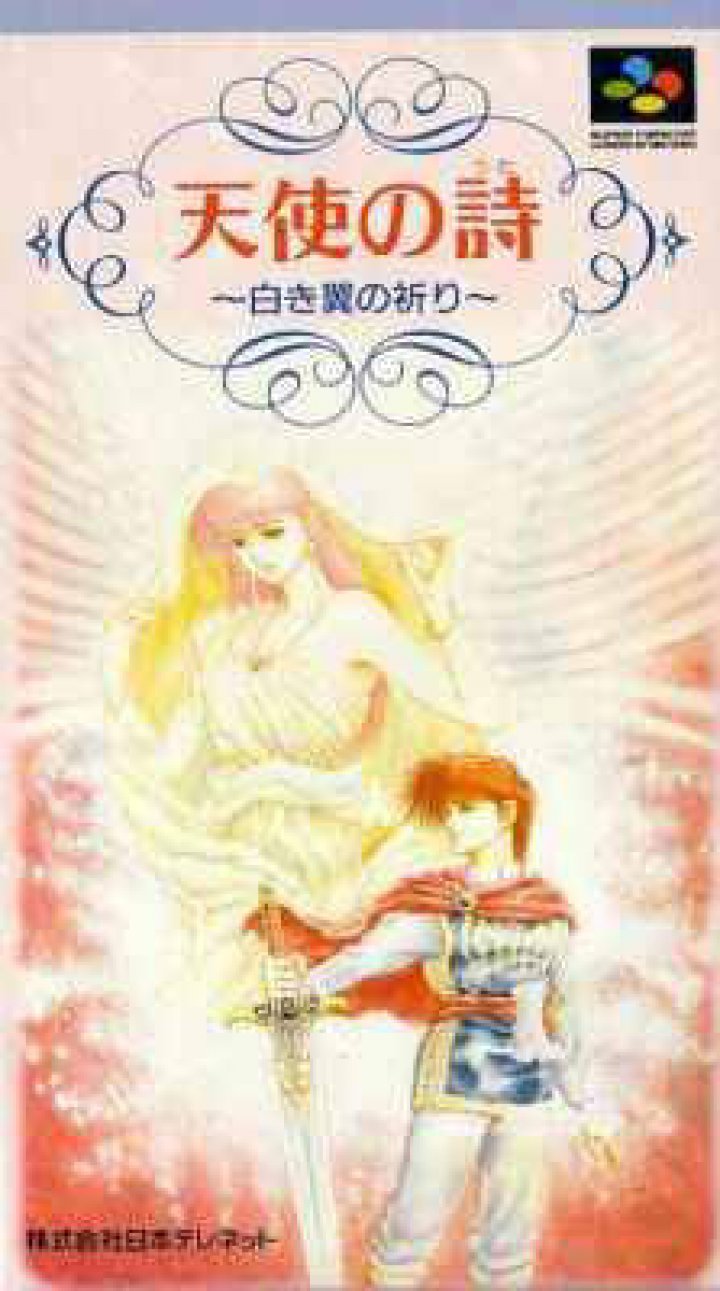 Tenshi No Uta: Shiroki Tsubasa no Inori is a video game published by Nippon Telenet Japan for the Super Famicom in 1994. It is the third episode in the Tenshi no Uta RPG series, but is not a true sequel to the first and second episodes previously released on the PC Engine. 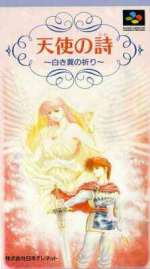 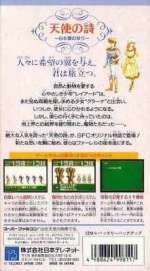 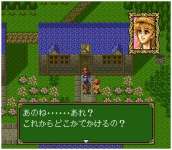 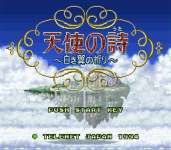