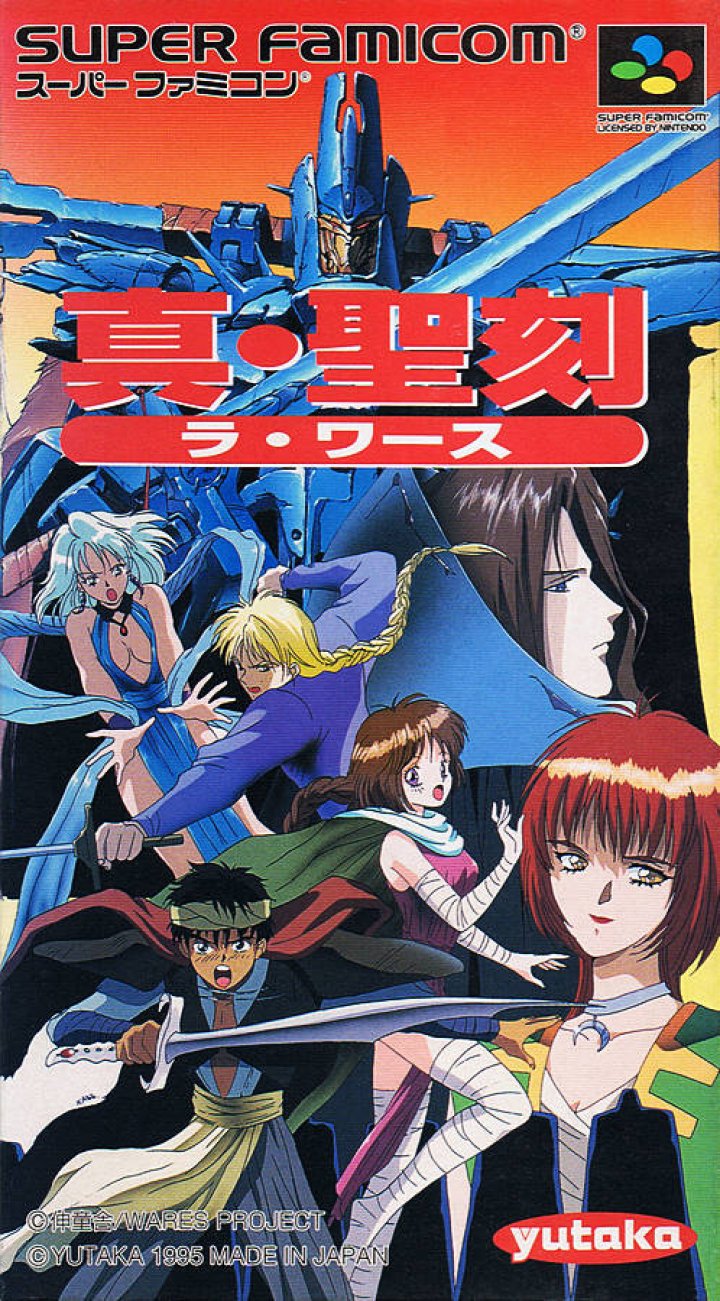 Shin Seikoku: La Wares (真・聖刻) is a Japan-exclusive video game for the Super Famicom that was released in 1995. The hero Chiffon fights with his sword in order to save Kitan Kingdom from the evil "Renpoushi" on different stages in a world where a gigantic machine knight develops an intense battle. In battle, players can fight by riding on the giant knight "Souhei" by means of attacking with a weapon. 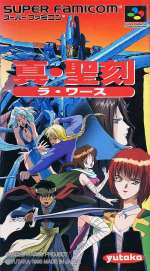 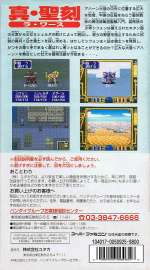 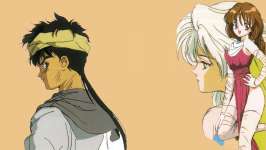