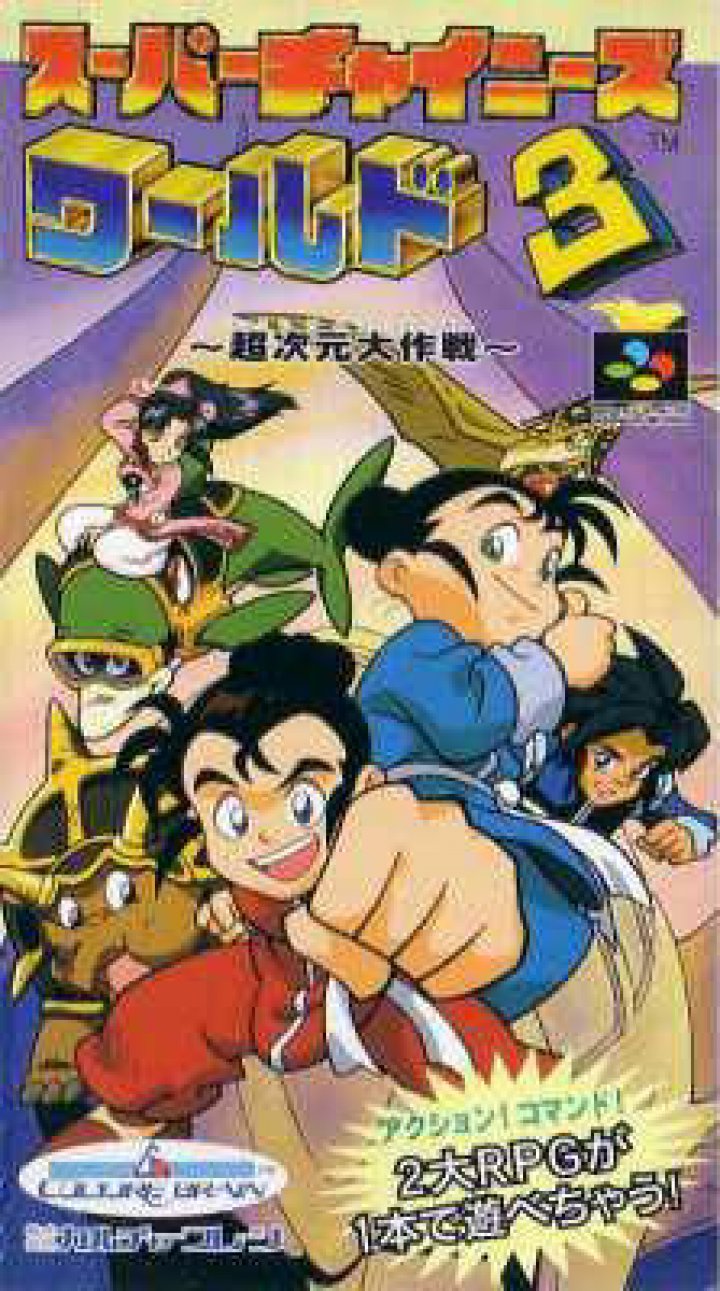 Super Chinese World 3 is a Japanese-only action RPG developed by Culture Brain. It is the third SNES Super Chinese game, being a sequel to Super Chinese World 2. It keeps the Beat'em-up battle system from the previous games, but gives the opportunity to play with other characters than Jack and Ryu, each having a different way of fighting. 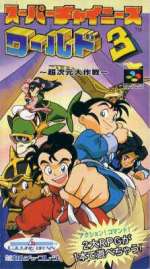 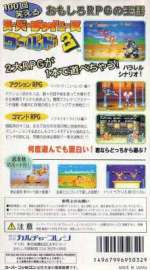 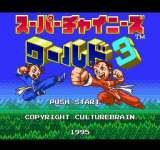 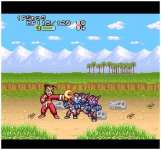