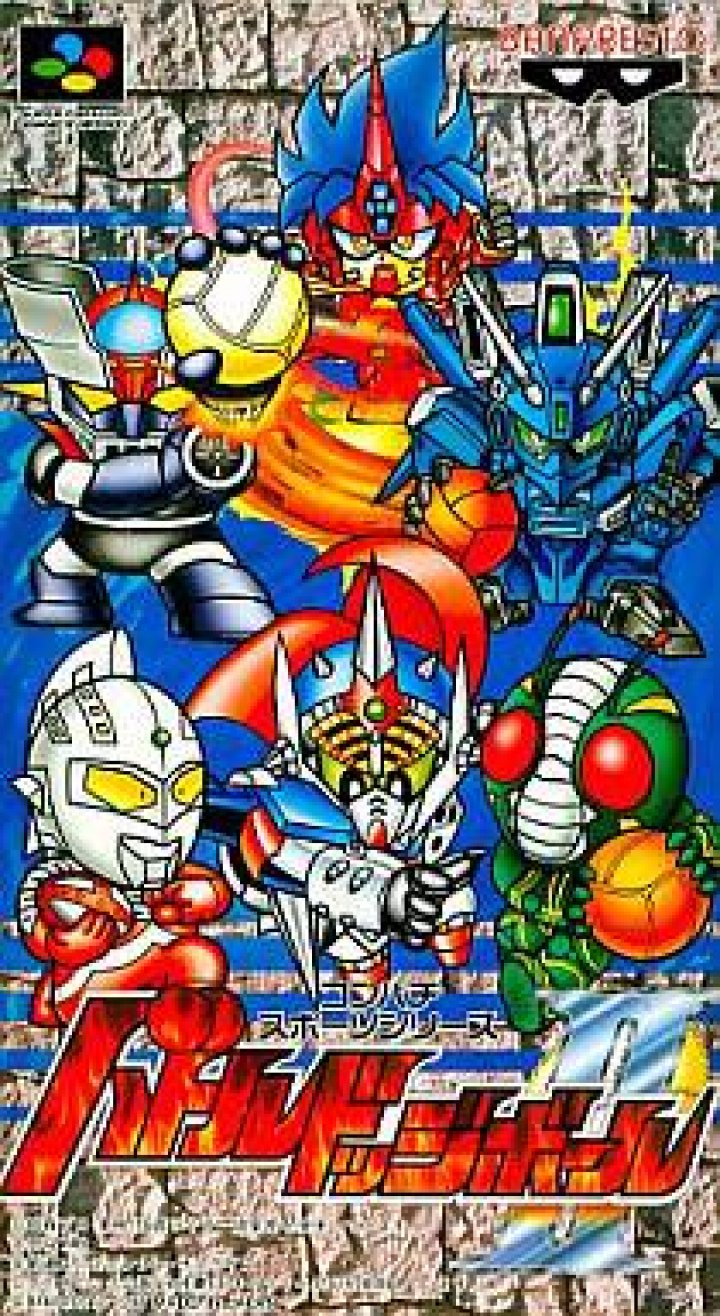 A dodgeball game and part of the Compati Heroes Series that was released in 1993 for the Super Famicom. It is the sequel to 1991's Battle Dodge Ball from Sun L. The game features characters from Kamen Rider, Ultraman and Gundam. Each team is comprised of heroes or villains from each of the three universes, and have their own array of special moves that can be used to damage the opposing team. The goal is to throw a dodgeball back and forth to reduce the HP of opposing team members. Once a whole team has been eliminated from play, the other side wins. 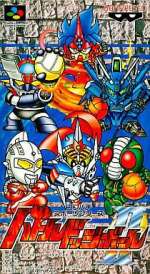 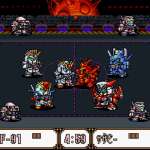 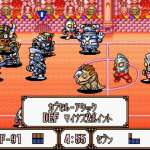