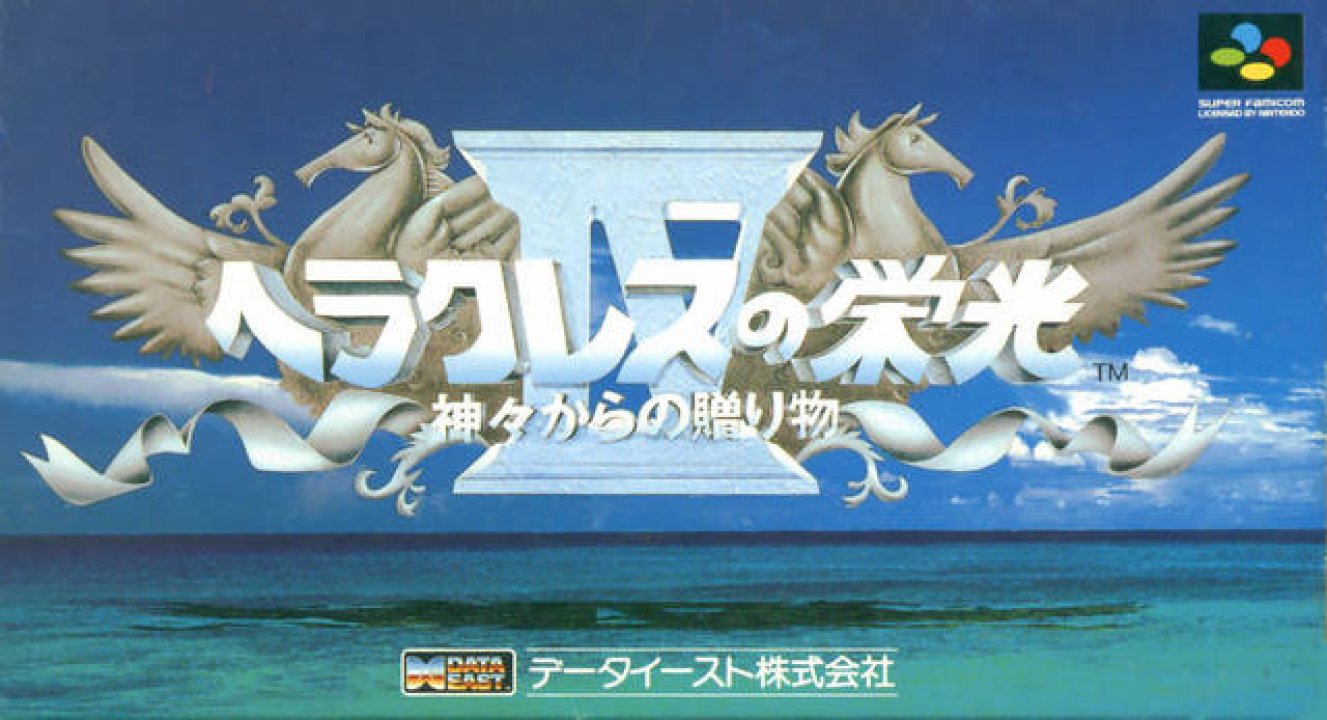 Heracles no Eikō IV: Kamigami kara no Okurimono (ヘラクレスの栄光IV 神々からの贈り物, "Glory of Heracles IV: Gift from the Gods") is the fifth installment of the series (fourth game in the main series), released after the portable spinoff Heracles no Eikō: Ugokidashita Kamigami. The game was made available for the Virtual Console in 2008. The player takes the role of a young man whose spirit was separated from his body. The game's plot and setting are very loosely based around various episodes from Greek mythology, with a particular focus on Atlantis and the tale of Pandora's box. In addition to writing the scenario, Kazushige Nojima was also the director for this game. You join your friends Plato and Epipha from the mythical city of Atlantis. Their fine professor has been researching possibilities of ever lasting life. Soon after the game begins, an event happens that transcends life as they know it. You will encounter life, death, Pandora’s Box, Heracles, and even the gods themselves! You must unravel the mystery of what happened. You must help Heracles in his quest too. You will travel by boat, saba, submarine, and even on the legendary Pegasus! You will journey to the underworld, under the sea, and even to the heavens above! The Glory of Heracles awaits you! 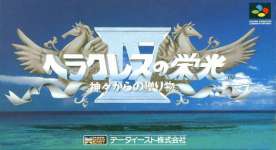 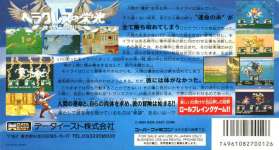 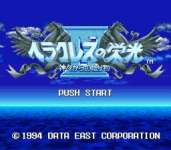 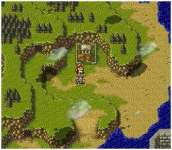 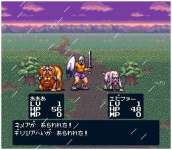 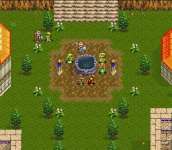