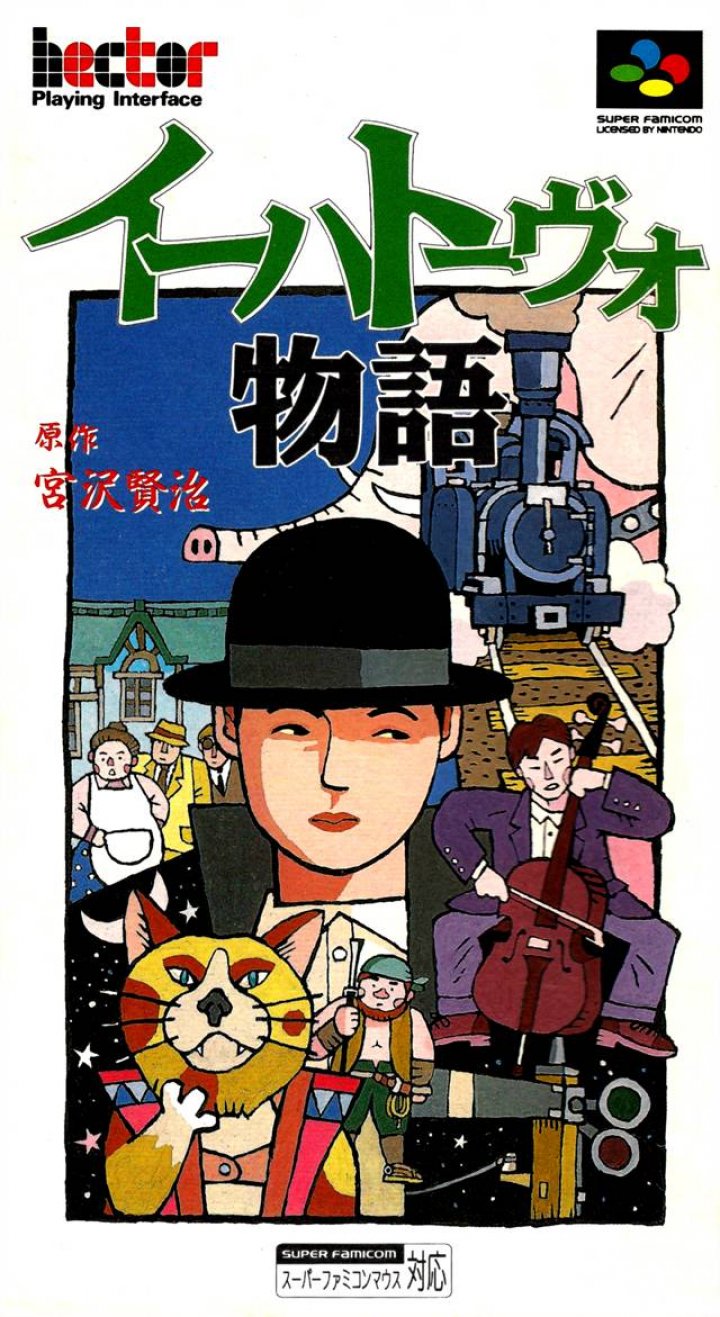 The story depicts the action as taking place in the utopian world of Ihatovo. The game focuses on collecting information (notebooks from Miyazawa's fairy tales) and items (that are related to those fairy tales) instead of fighting monsters. Some of the surprises that the player finds includes a movie theater that is always closed, the opportunity to play the role of a temporary school teacher, and having portraits of unique non-player characters that show up while talking to them. Inspired by the stories of Kenji Miyazawa, the story covers nine chapters and surreal environments. The ending involves speaking to Mr. Miyazawa himself and returning to the real world via the Galaxy Express train. 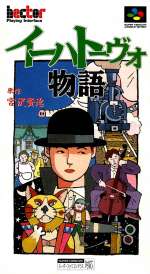 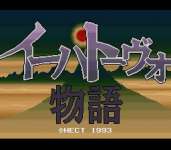 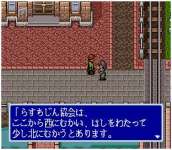 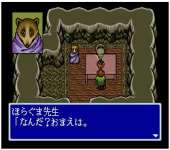