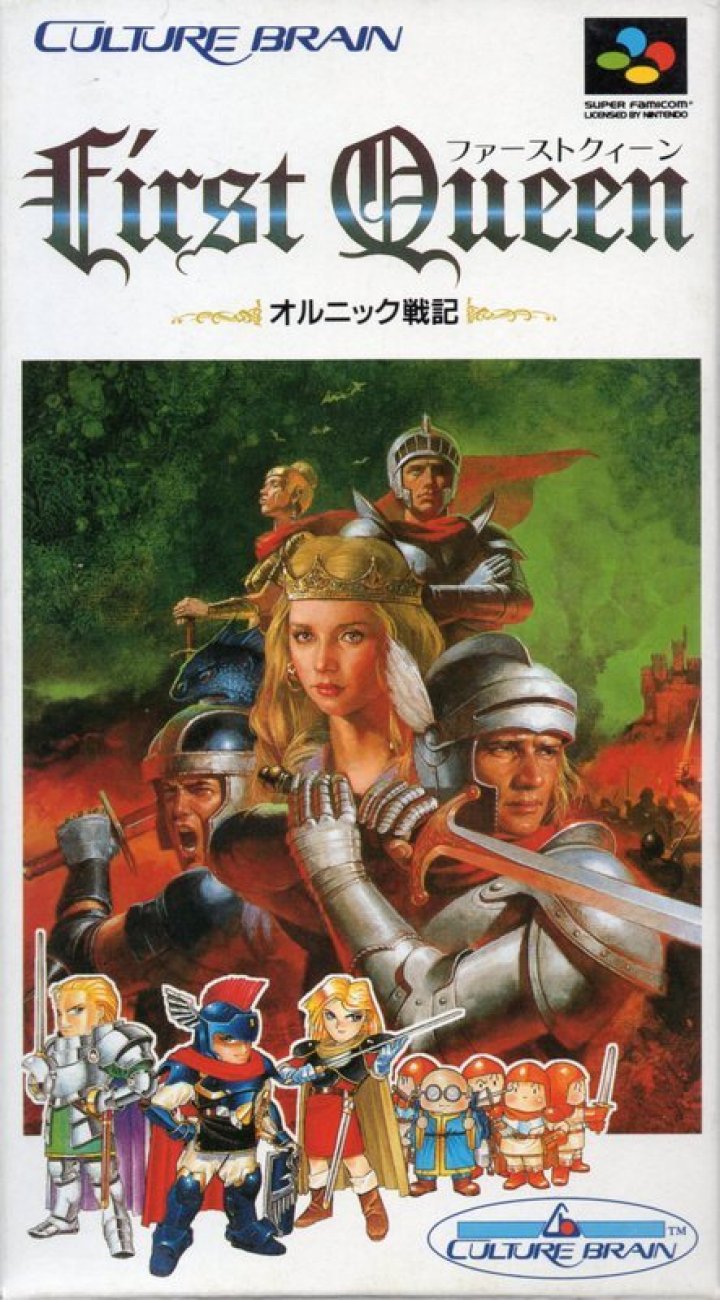 First Queen (ファーストクイーン, "First Queen") is a real-time strategy-action RPG video game developed by Kure Software. It was first released on the Sharp X68000 and NEC PC-9801 computer platforms in Japan in 1988, and then subsequently released on the Super Famicom as First Queen: Ornic Senki in 1994. The game had three sequels. The series was also notable for featuring art work by Yoshitaka Amano, who would later gain fame for the Final Fantasy series. 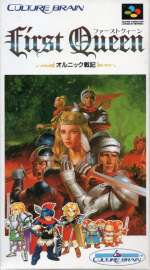 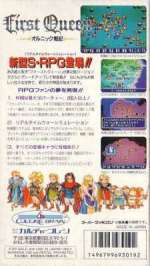 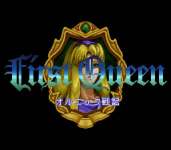 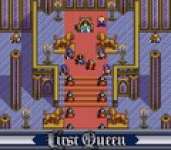 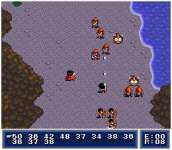