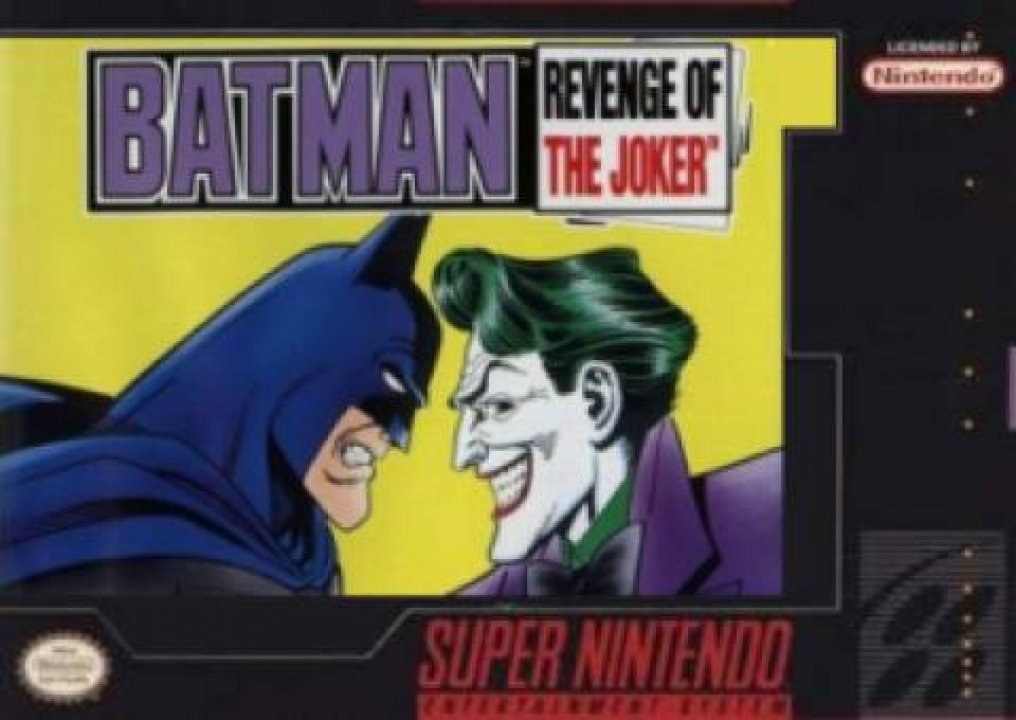 Batman: Revenge of the Joker

Batman is armed with a utility belt that allows him to collect various types of icons throughout the stages in order to shoot different types of baterangs and projectiles. The game's password feature also helped the game from becoming too difficult. The music was composed by Naoki Kodaka, Hara Nobuyuki and Shinichi Seya.It also features several remixes of the themes from the Megaman series, most notable the opening theme being a remix of the boss select theme from Megaman 2. 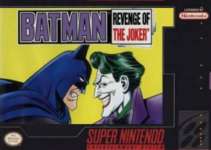 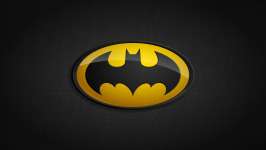 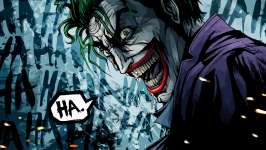