Kenyuu Densetsu Yaiba is a Role-Playing game, developed by Atelier Double and published by Banpresto, which was released in Japan in 1994. Based off the sh?nen manga series, Legend of the Swordmaster Yaiba, by Gosho Aoyama. 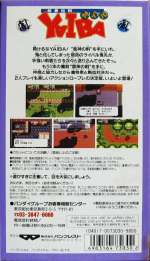 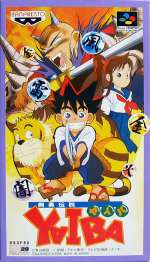 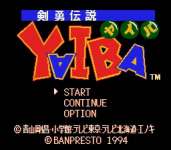 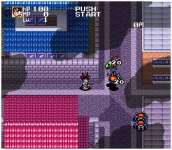