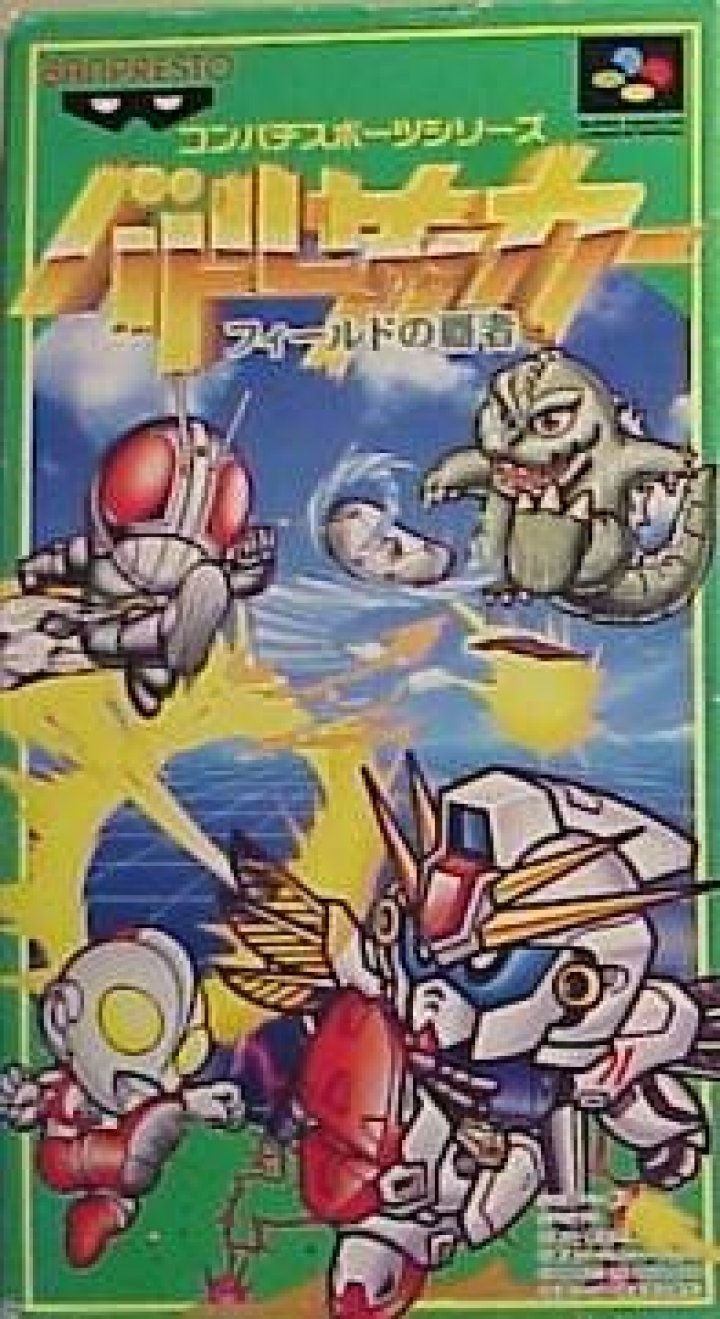 Battle Soccer: Field no Hasha (バトルサッカー フィールドの覇者 Batoru Sakkā Fīrudo no Hasha, "Battle Soccer: Champions of the Field") is a soccer video game, developed by Pandora Box and published by Banpresto, which was released exclusively in Japan in 1992. This game features many popular Japanese franchise characters like Godzilla, Ultraman, Kamen Rider, Gundam, among others. 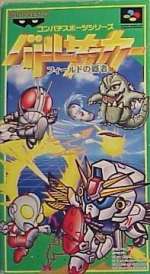