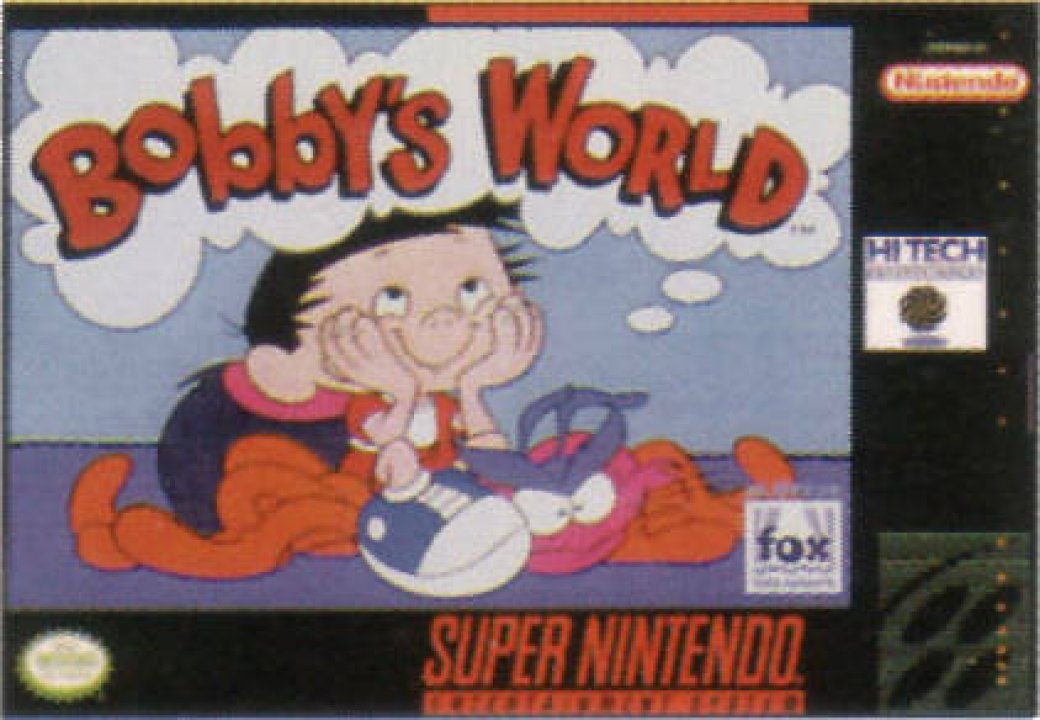 In the game, Bobby's mother tells him to clean his room. As he is cleaning his room Bobby starts daydreaming about a toy. After you beat a level, Bobby has another daydream about another toy that he puts away. A video game adaptation of Bobby's World was made for the Super Nintendo Entertainment System in 1995. It was developed by Riedel Software Productions and published by Hi Tech Entertainment. Game was cancelled due to the bankruptcy of Hi Tech Entertainment. 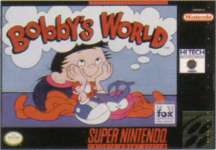