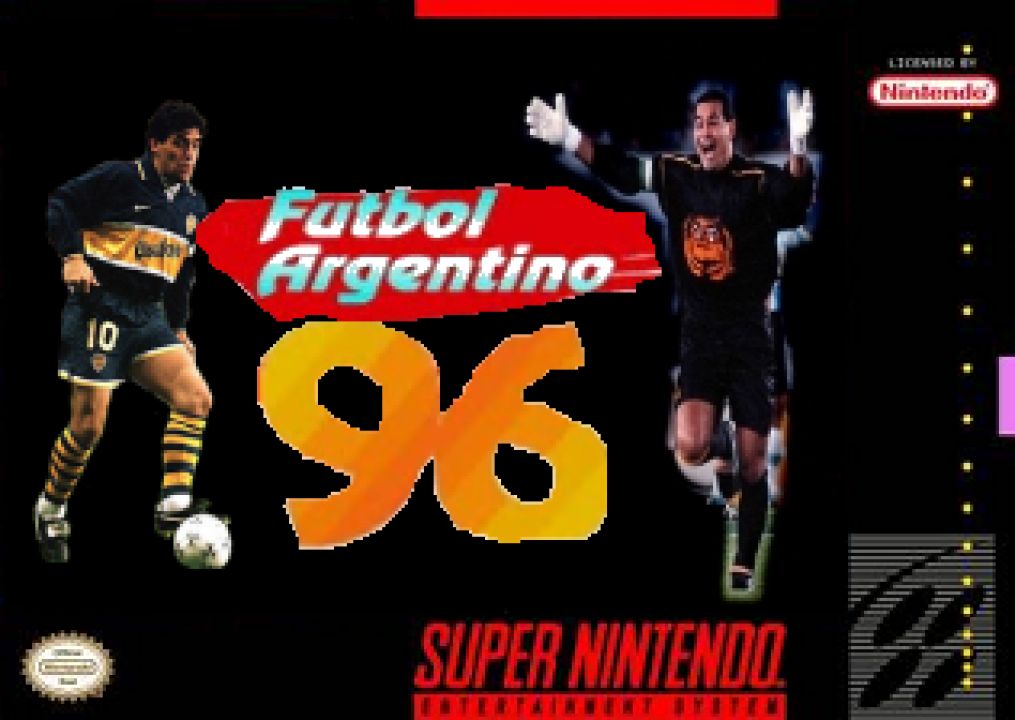 This game was successful in Argentina, Brazil, Colombia and Peru, generating many unlicensed ROM hacks distributed on pirate cartridges using ISS Deluxe as a base. The game was altered so it would match Brazilian teams instead of world national teams. All players names, shirts and powers were altered. The first game was "Campeonato Brasileiro 96". After that, each year a new version with updated players status and teams was released. In 1997, the name changed to Ronaldinho Soccer 97. There was also a version of the Argentinian championship called "Fútbol Argentino 96", the Colombian version of "Fútbol Colombiano 96" and Peru "Fútbol Peruano 97". These hacks also replaced the American English commentary with Spanish and Portuñol. 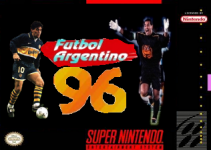