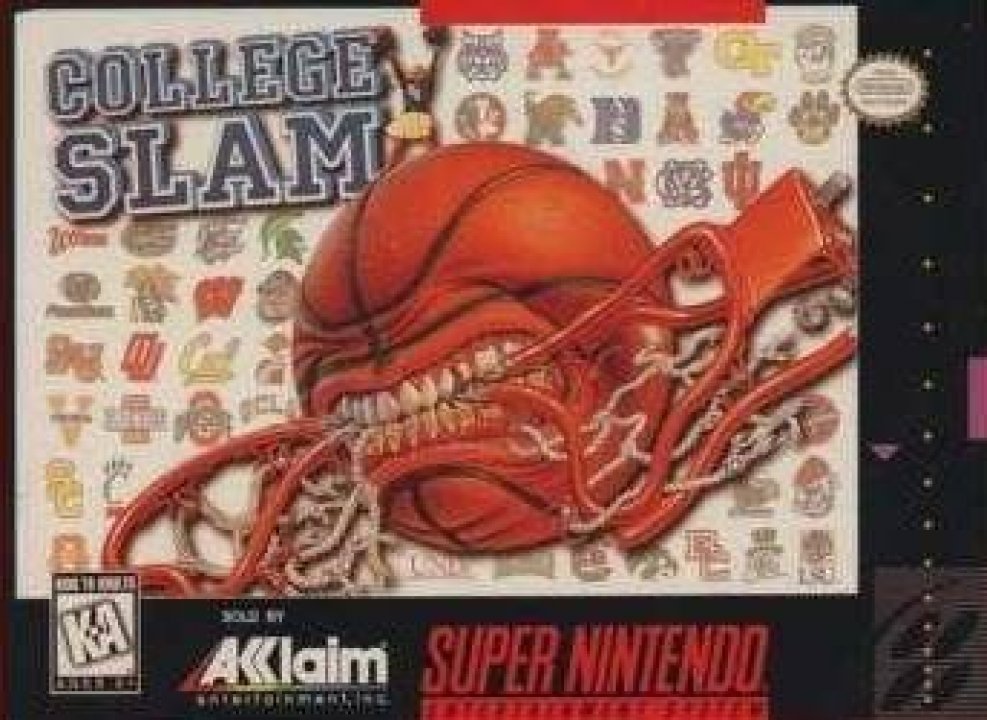 Part of the NBA Jam series of basketball games, College Slam allows you to choose from over 40 real college teams and take part in head-to-head games, tournament games, and season-long play. The gameplay is arcade-style two-on-two fast action featuring backboard shattering wild dunks, power-ups and other crazy moves. The game also features fight songs from all the available teams. 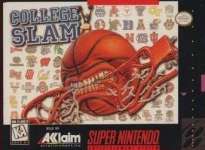