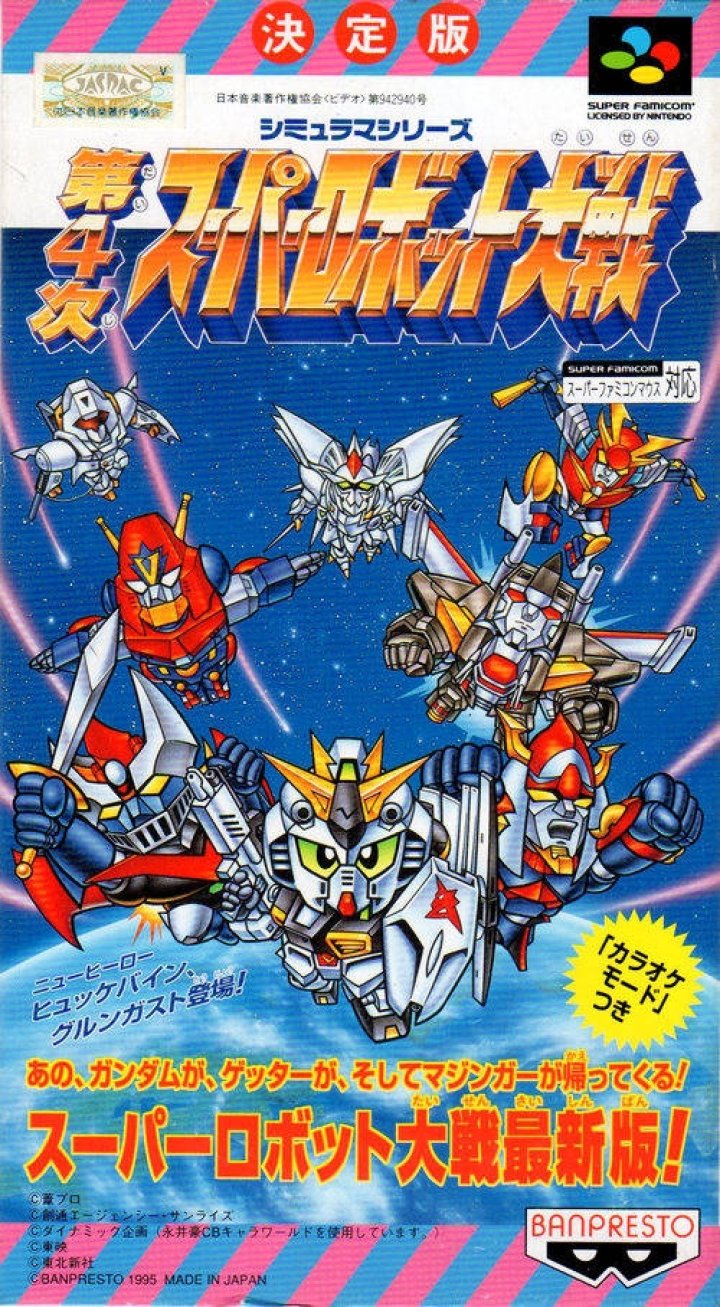 Super Robot Taisen 4 aka Super Robot Wars 4; is a Japanese sci-fi turn-based strategy game, similar to its predecessor, Super Robot Wars EX which uses battle sprites for animations. When a stage begins, the character receives introductory dialogue between playable characters, leading to the scenario on the battle field. To complete a scenario, the player must accomplish scenario objectives. 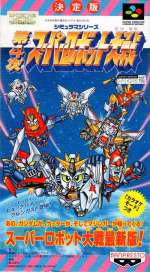