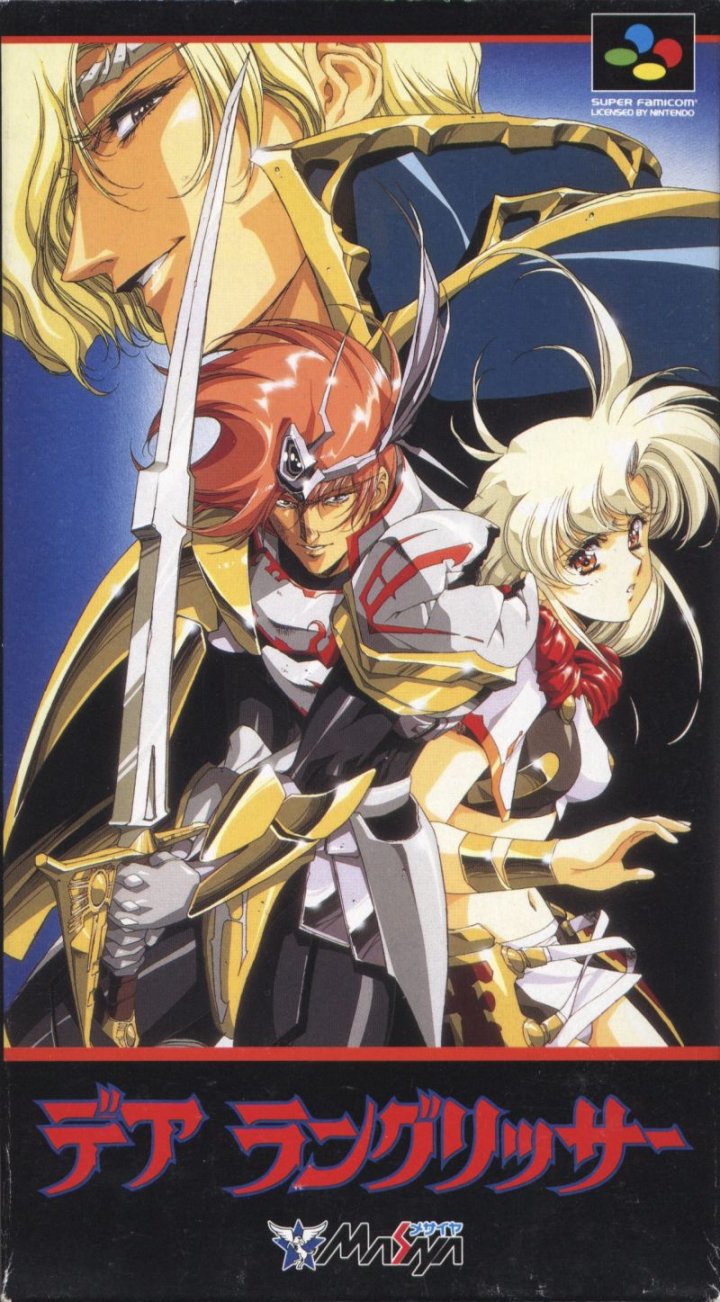 Langrisser II is a tactical role-playing game for the Sega Mega Drive console. It is the sequel to Warsong, and was never released outside Japan. Langrisser II was also remade for the Super Famicom by Masaya as Der Langrisser in Japan, which featured multiple paths through the game, greatly reduced difficulty, and reworked graphics. Since the dawn of time, the men and women of El Sallia have grappled with the ever-present threat of darkness... Long ago, in ancient times, there was a battle among several kingdoms in the land. It was a time when chaos and intrigue ruled human hearts. In the flames of war, the Holy King Sieghart forged Langrisser, a sword to vanquish evil, and banished the darkness to the desolate land of Velzeria. The descendants of Lewin, first king of Baldea, were charged with guarding the sword for all time. Hundreds of years later, the greed of a would-be Kaiser wrested the blade from Baldea’s safe-keeping and unleashed darkness upon the land once more. The surviving prince of the fallen kingdom and his comrades defeated the darkness and put to rest an evil god. Centuries of peace reigned in the land, and eventually, Baldea’s role was forgotten. The castle fell into ruin and its heir escaped with his swordsmanship instructor... Years passed, and a new nation has risen to power in El Sallia. The Rayguard Empire founded by Kaiser Bernhardt, a former mercenary bent on uniting the lands no matter the means or the cost. To fulfil his ambition, he has claimed Alhazard, Chaos’s Might, the sword of the demon tribe. 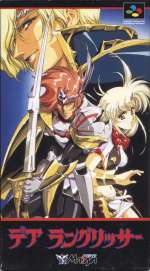 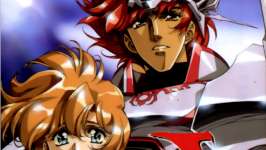 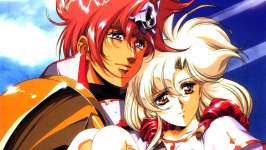