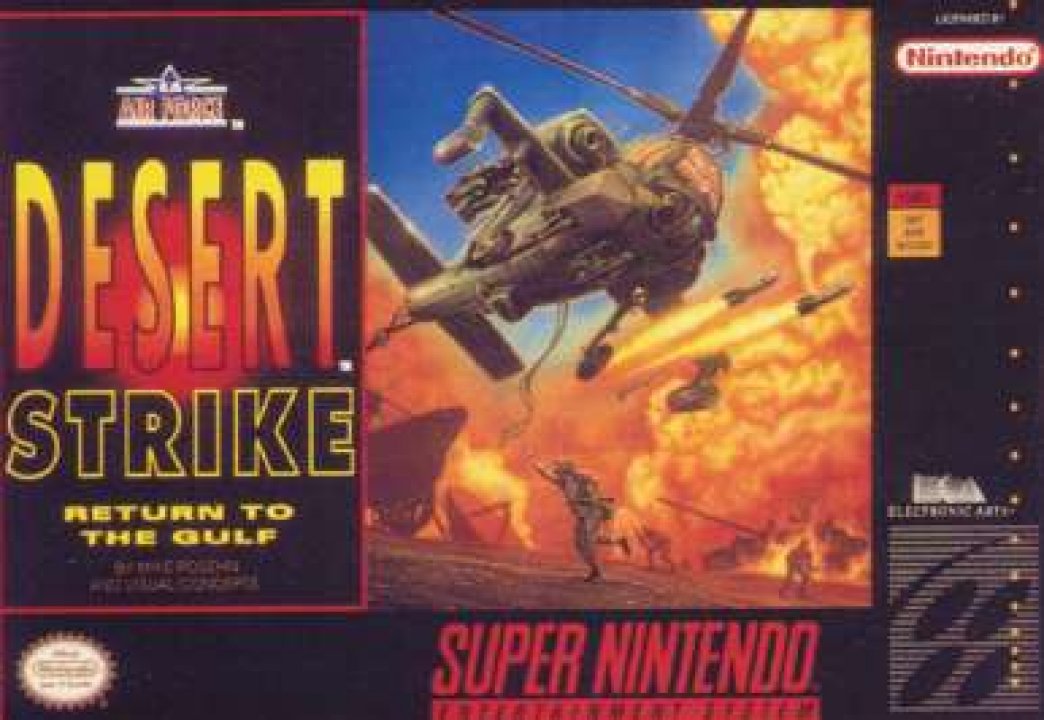 Desert Strike: Return to the Gulf

The story follows the player, an AH-64 Apache pilot in a conflict inspired by the Gulf War. A year after the Gulf War, General Kilbaba takes over a small Arab Emirate and plans to start World War III, and the player must open way for ground troops by disabling most of his defense and offense, and finally take on the "Madman" himself. 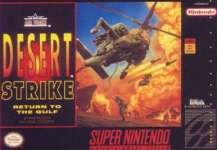 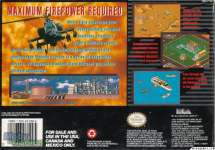 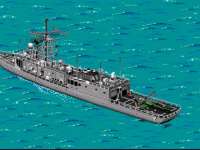 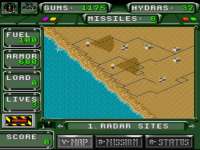 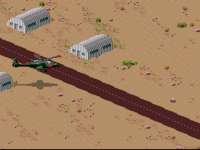 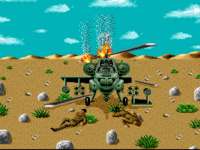