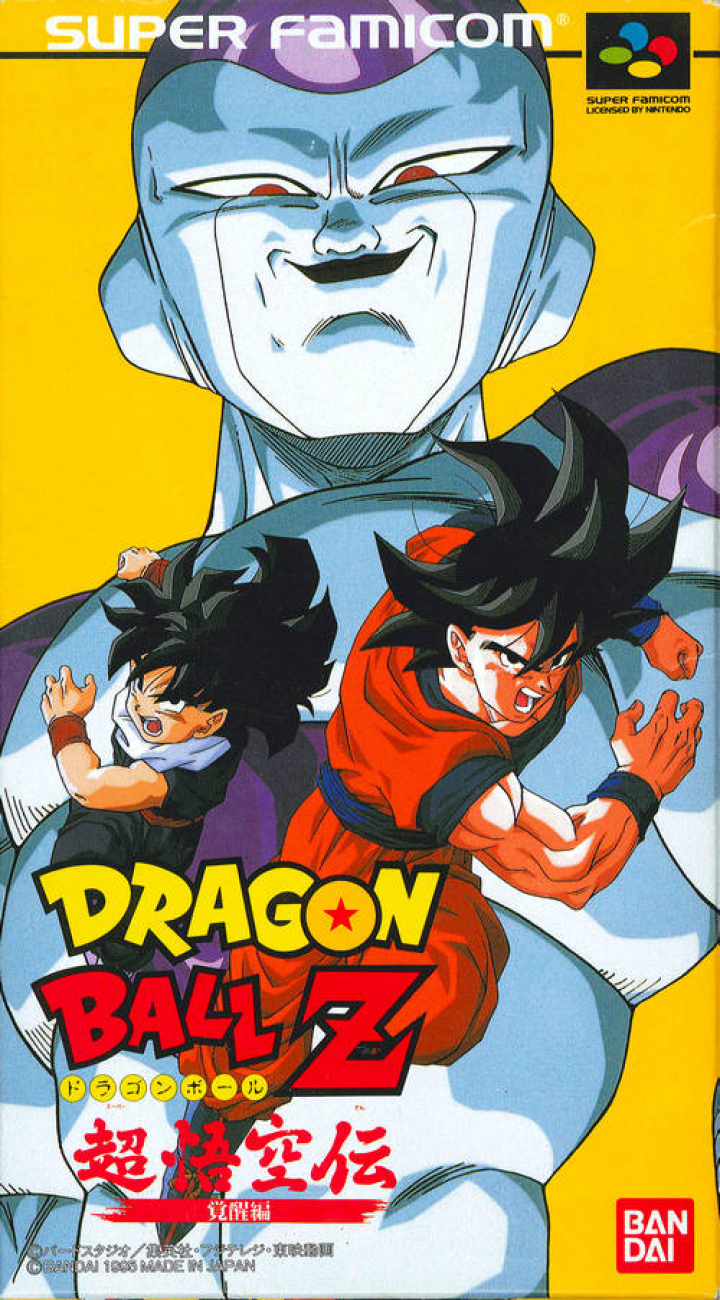 Super Gokuden: Kakusei-Hen follows the story of Goku from his fight with Piccolo at the 23rd World Martial Arts Tournament in the Piccolo Jr. Saga to his final battle with Frieza after Goku had reached the Super Saiyan state in the Frieza Saga. Gohan is also playable in the game. In this game, like its predecessor, the characters are seen fighting by their side. 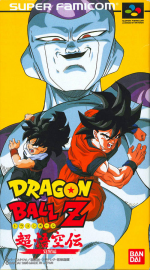 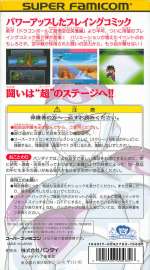 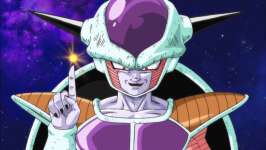 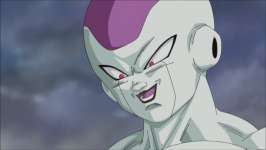 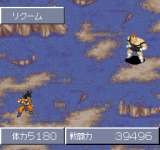