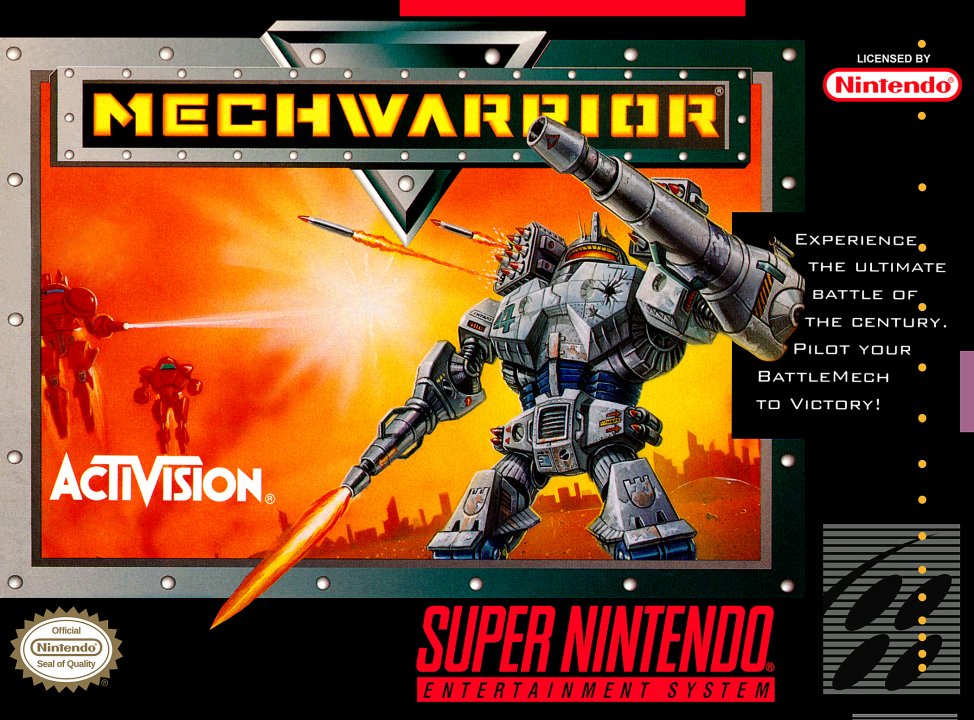 In 3017, when Herras Ragen was 12, his father Colonel Joseph T. Ragen, a soldier in the House Davion army, was working to infiltrate and destroy a renegade mercenary cartel called the Dark Wing Lance. However, he was discovered, and the Dark Wing took their revenge: somehow, they had learned the location of the Ragen family's residence. Under cover of night they attacked, killing everyone. Only young Herras, who was at a friend's house at the time of the massacre, survived. Unbeknownst to him, the Dark Wing made an agreement that after the strike, they would separate for ten years and maintain an absolute code of secrecy before regrouping again to continue their nefarious operations. Now, in 3027, that time is up. Herras, who has become a young man, has waited the last decade for his chance to take revenge. As a mercenary MechWarrior operating from the planet Galatea, with a light 'Mech in the hangar and 50.000 C-Bills in the bank, he will accept any mission that will lead him closer to finding the murderers of his family. 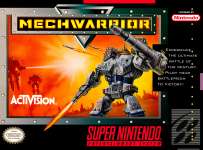 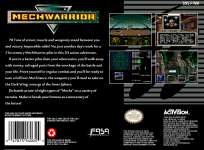 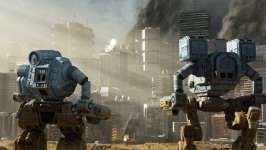