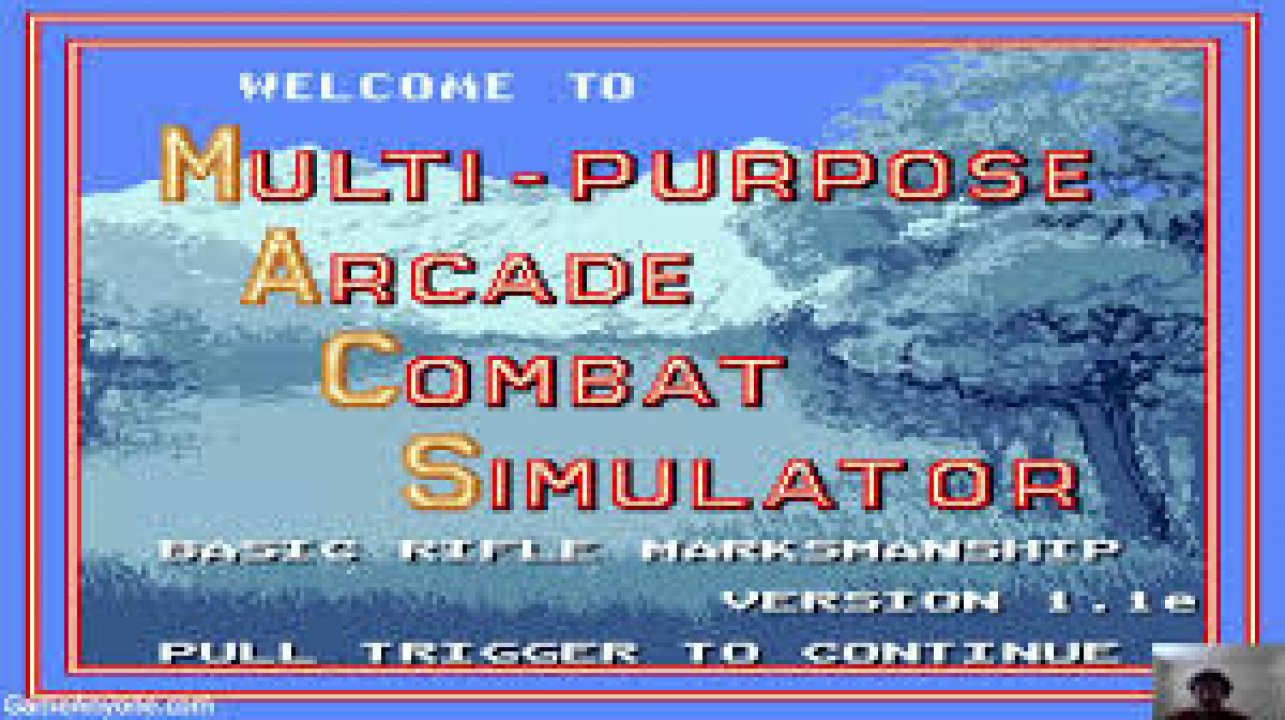 The Multi-Purpose Arcade Combat Simulator (or M.A.C.S.), was a shooting simulator developed for the U.S. Army as a cheap way to train shooting skills. It was a bit of a mystery until a couple of years ago when the rifle and and carts became available through Ebay. 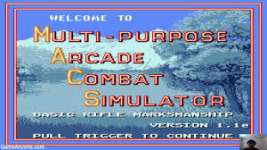