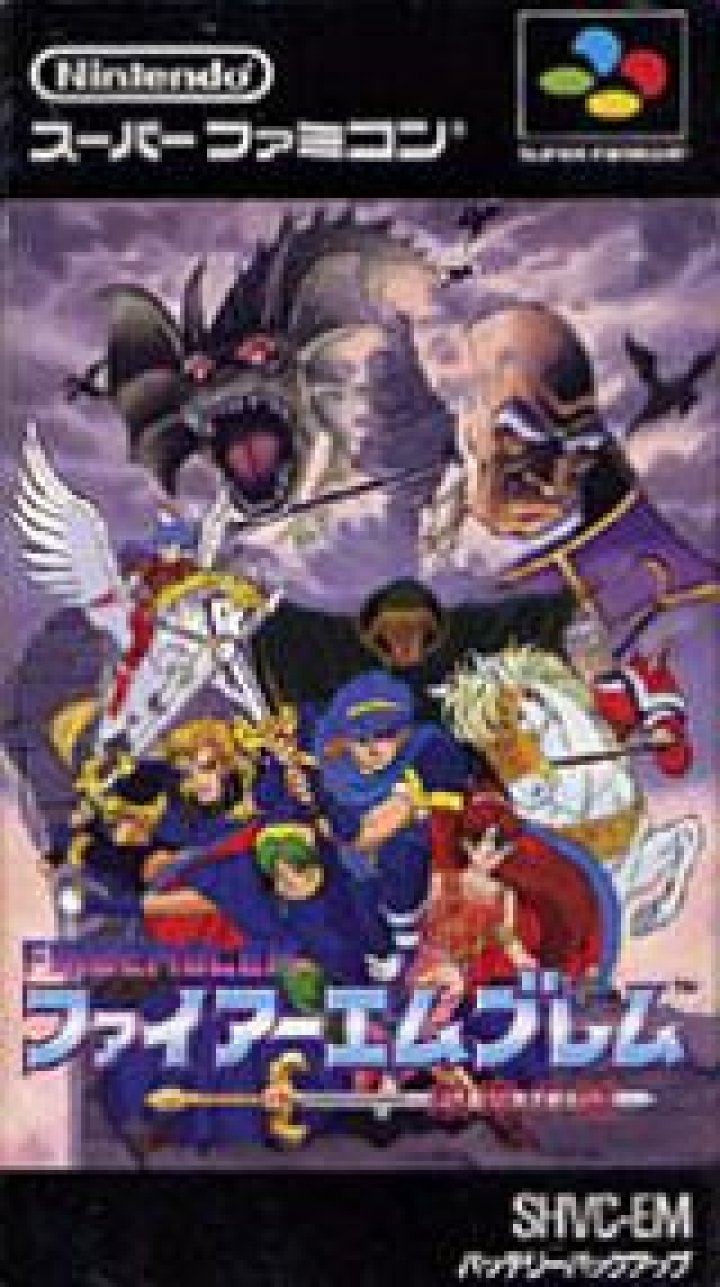 Fire Emblem: Monshō no Nazo (Fire Emblem: Mystery of the Emblem) is a Japanese tactical role-playing game developed by Intelligent Systems and published by Nintendo. It was released in Japan on January 21, 1994. It was the first Fire Emblem title for the Nintendo Super Famicom and the first twenty-four-megabit cartridge for the system. The game is divided into two distinct parts, or books. Book One is a remake of the original Fire Emblem: Ankoku Ryū to Hikari no Ken, and Book Two is a continuation of events, following the same characters. 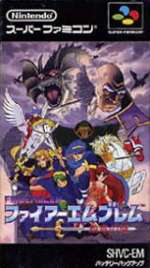