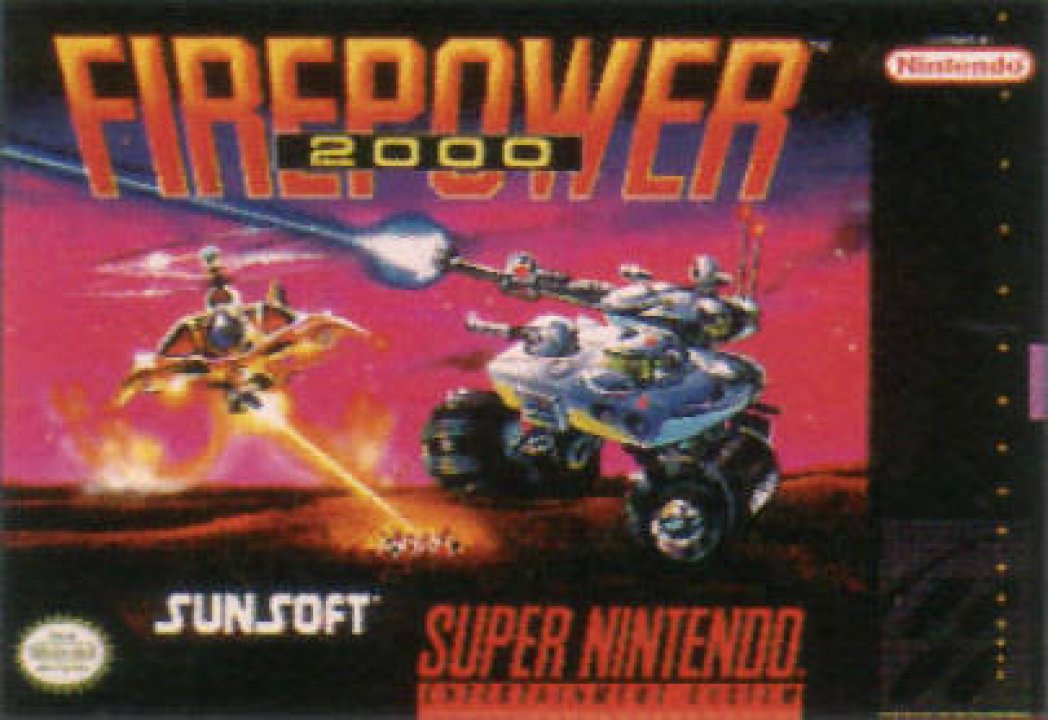 Choose between a Helicopter Gunship or an Armoured Jeep and prepare to enter enemy territory as part of the elite assault team of SPECIAL WEAPONS INTERDICTION VEHICLES. Battle against enemy 'copters, thanks, hovercraft, snowmobiles, mechanised flying fish, giant weapons installations andmuch more in this vertically scrolling shot 'em up. But beware, the enemy is armed with the latest deadly weaponry, including the lethal SILWORM IV homing missile. 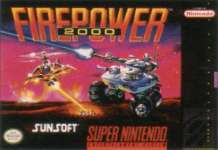 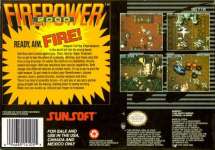