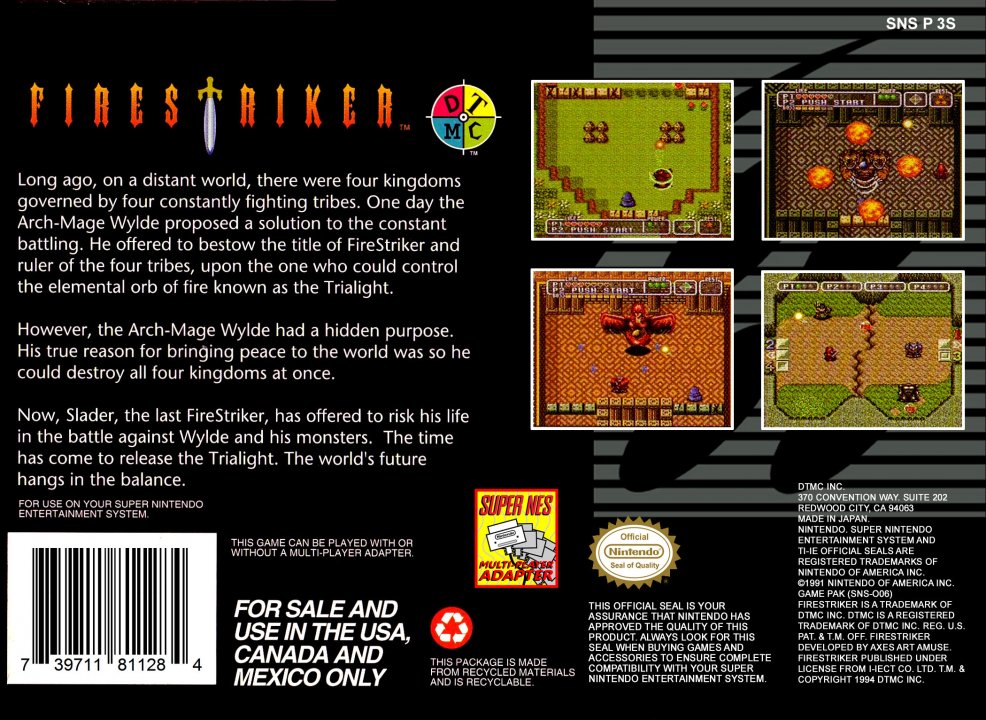 Long ago, on a distant world, there were four kingdoms governed by four constantly fighting tribes. One day the Arch-Mage Wylde proposed a solution to the constant battling. He offered to bestow the title of FireStriker and ruler of the four tribes, upon the one who could control the elemental orb of fire known as the Trialight. However, the Arch-Mage Wylde had a hidden purpose. His true reason for bringing peace to the world was so he could destroy all four kingdoms at once. Now, Slader, the last FireStriker, has offered to risk his life in the battle against Wylde and his monsters. The time has come to release the Trialight. The world's future hangs in the balance. 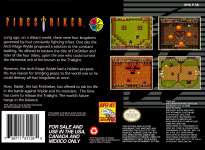 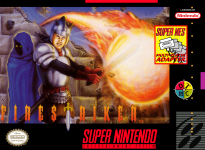