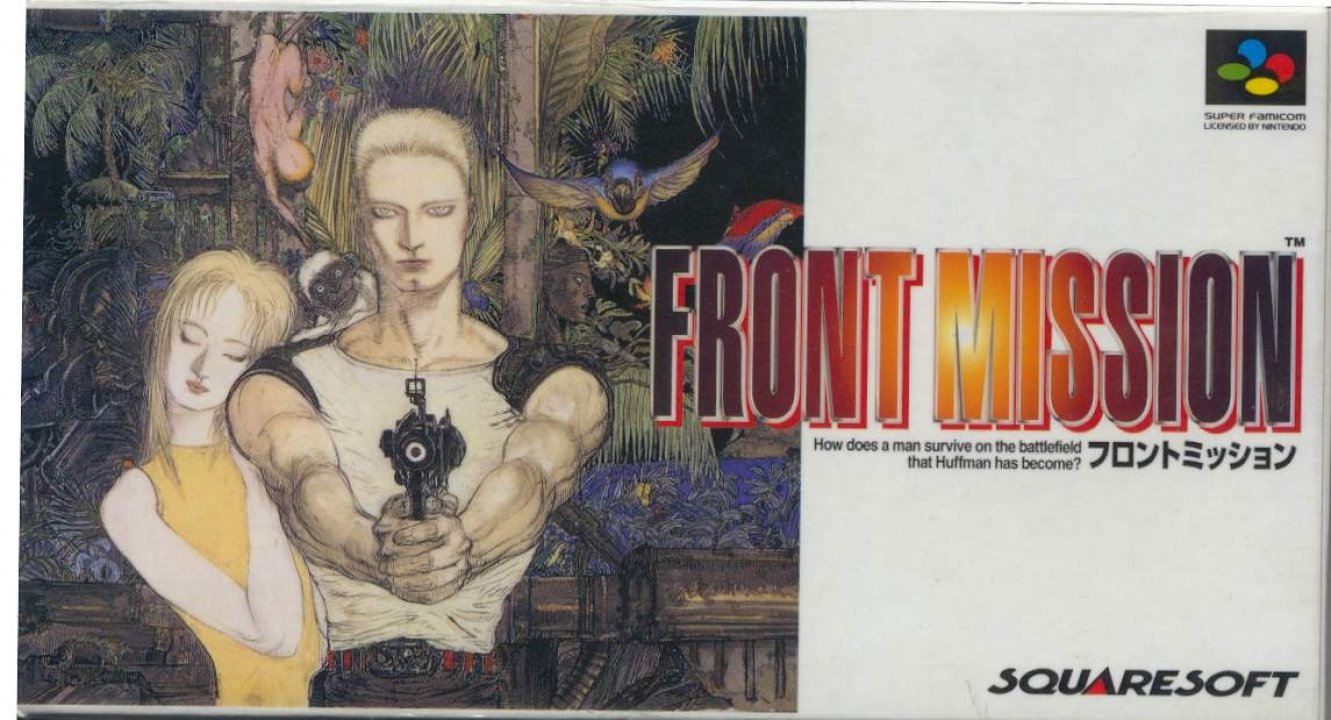 Set in 2090, the story of Front Mission revolves an Oceania Community Union (OCU) officer by the name of Roid Clive. An OCU squadron lead by Roid and Ryuji Sakata entered a special United States of the New Continent (USN) ammunition dump at the Larcus District on Huffman Island (a fictional Pacific island roughly the size of Oahu, "formed in 1995 from volcanic activity, east of the Pacific Ocean, south of Mexico's west coast. The landmass was large enough to classify as an island in 2002 and all authority and proprietary rights was granted to the United Nations."). Roid's fiancee, Karen Meure, is already inside. However, the uneasy quiet is broken when a USN Wanzer squad led by an officer named Driscoll ambushes Meure on the premises. Driscoll himself kills her, setting the stage for the game's first mission, called "The Larcus Incident." After the player defeats the rest of the USN force, Driscoll escapes, but not before he detonates bombs inside the complex. The entire incident is pinned on Roid and Sakata, who are summarily dismissed from the OCU Ground Defense Force. The fiasco also broke a peace treaty between the OCU and USN, setting off the Second Huffman War. One year later, OCU Colonel Guri Olson seeks out Roid (who is a Wanzer fighter in the western town of Barinden) to work with the Canyon Crows mercenary unit. Roid joins after Olson dangles the prospect of killing the USN officer responsible for Karen's death. 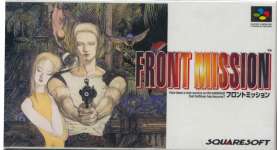 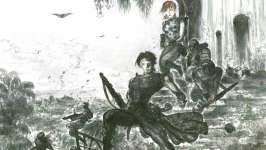 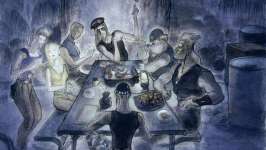 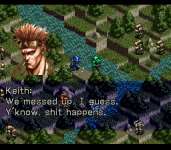 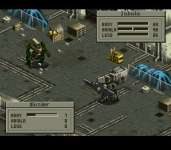 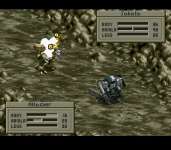