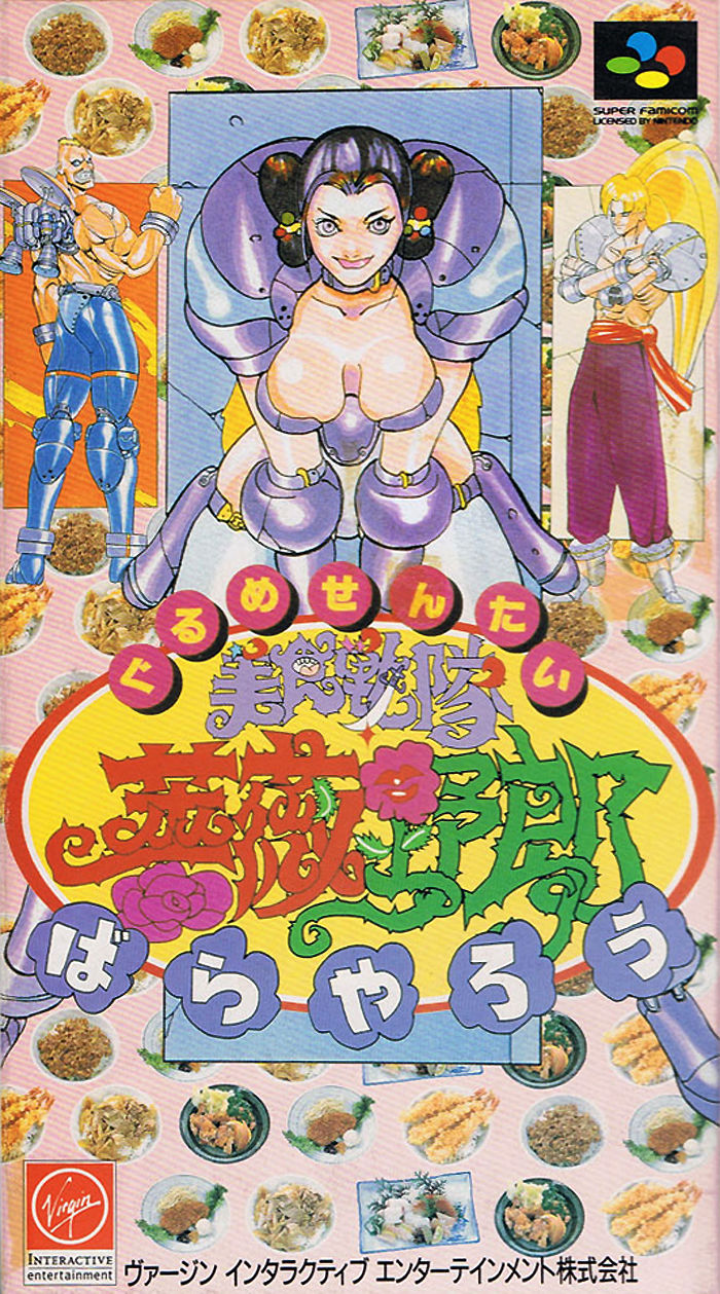 Sometime in the 21st century, the metropolis known as Zeus Heaven Magic City has made a miraculous recovery from the fires of a nuclear World War III. In order for you to survive in this city of power and technology, it's necessary to ingest protein in whatever food that can be found. Eventually, the secret organization of evil called Bath came to power under the slogan "the power of our protein and all." Bath is a force that grows and expands every day, causing strife and of violent crime throughout the city. Zeus was in danger of ruin because of the forces of Bath were constantly instilling their will upon the city by force. Zeus' leaders, however, with the promise of a secret project that gives the them optimism on the prospect of defending the city against "Bath". The secret project looks to enhance and to create a soldier wearing the special body armor, the strongest of the strongest body armor. From this project the conception of the idea to modify the human body was conceived. The final product from this concept turned science project... three humans were transformed into fighting robots. Despite all of the damage that has already ensued from the aggression of "Bath", will these three heroes manage to save Zeus in time? 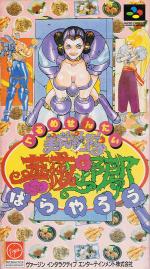