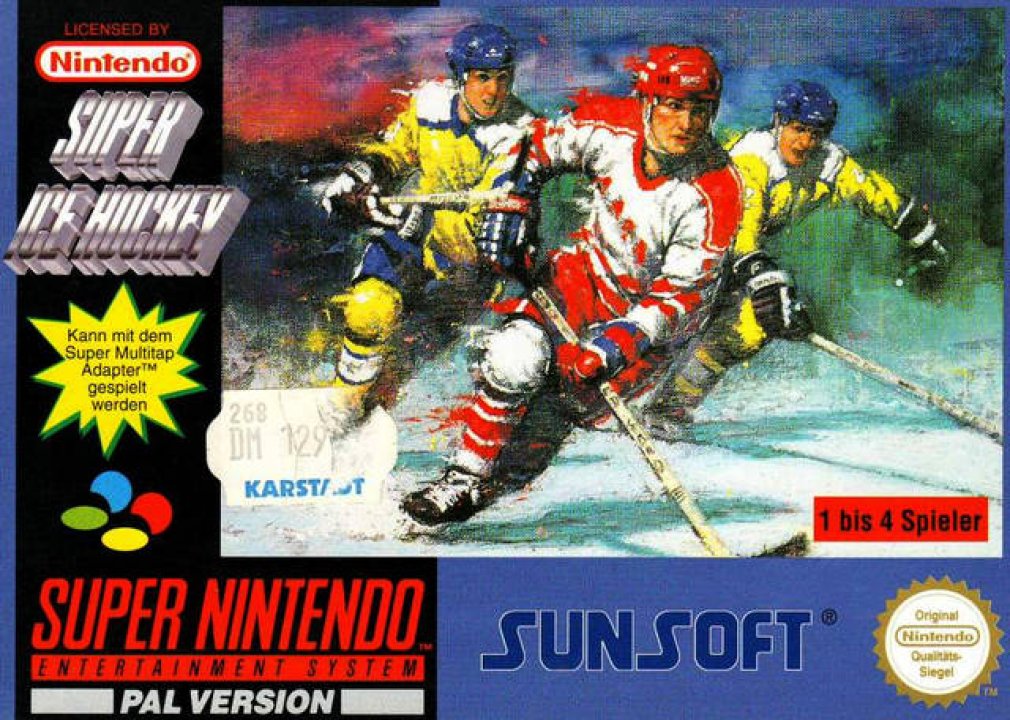 Super Ice Hockey is an ice hockey video game that enjoyed a release in Japan and Europe for the Super NES/Famicom. It is based on the international level of ice hockey with teams from 1994 as opposed to domestic (intra-national) ice hockey leagues. 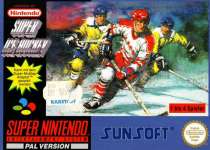 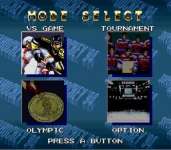