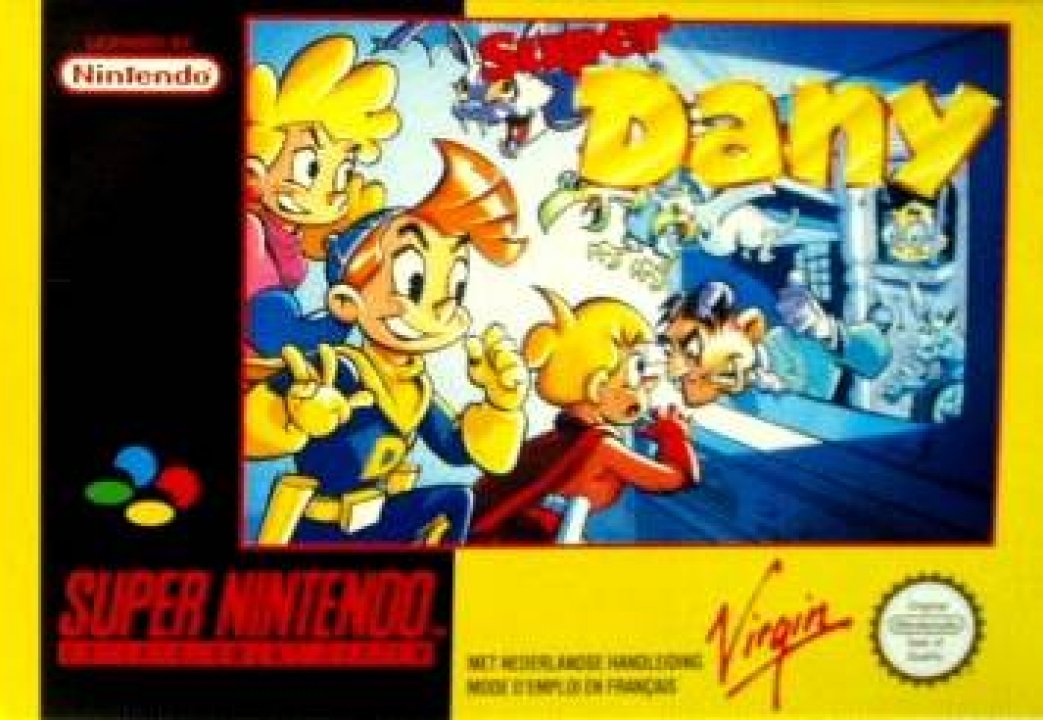 Super Dany is a side-scrolling platform puzzle game featuring characters from a dessert commercial of the French Danone company. While watching TV, Dany and his three friends Mathilda, Marius and Norbert are sucked into the TV by a maniac called doctor TV. Norbert is caught and locked up and now the remaining characters have to rescue him. In the game you can freely switch between the three characters in a similar manner as in the Lost Vikings. Each character has their own strengths and weaknesses. Dany for example can shoot bullets from the chest, while Mathilda excels in speed and Marius is able to crawl. Gameplay includes platforming, defeating or evading enemies as well as retrieving keys for doors. If the player switches between characters the last character will turn to stone and can’t be harmed by enemies. 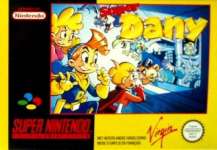