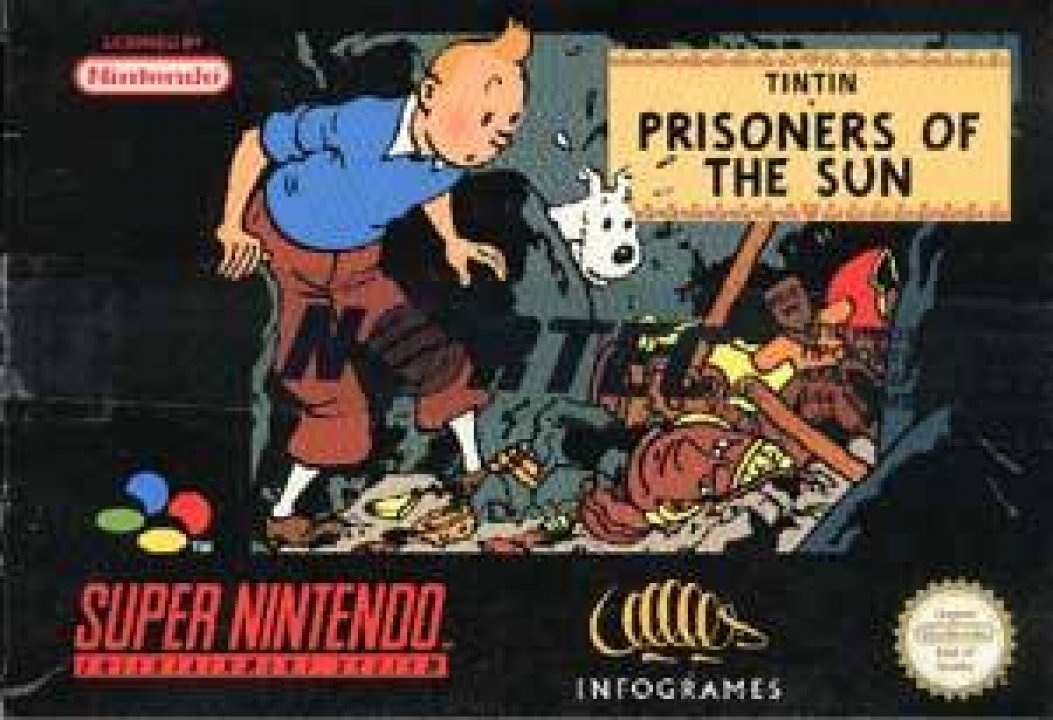 The Adventures of Tintin - Prisoners of the Sun

The Adventures of Tintin: Prisoners of the Sun is based on the Belgian comic book of the same name. The basic plotline is the same: Professor Cuthbert Calculus gets kidnapped and the player, in the role of Tintin, needs to rescue him. The rest is more loosely adapted: in contrast to the comic, which is mostly based in Peru, this game offers many different locations all over the world. The gameplay itself is a typical platforming action: Tintin walks through the levels while avoiding the enemies. Pretty much everyone, e.g. little girls and security guards, is out to hurt Tintin who has no means of defending himself. This means the most important aspect is learning enemy placements, their patterns and how to avoid them. But he has to hurry because of the time limit. Required for success is the usage of the two playing plains: from the player's perspective in the foreground and further towards the background. Tintin can switch between the two at any time. 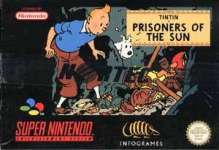 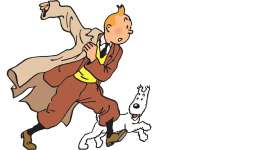