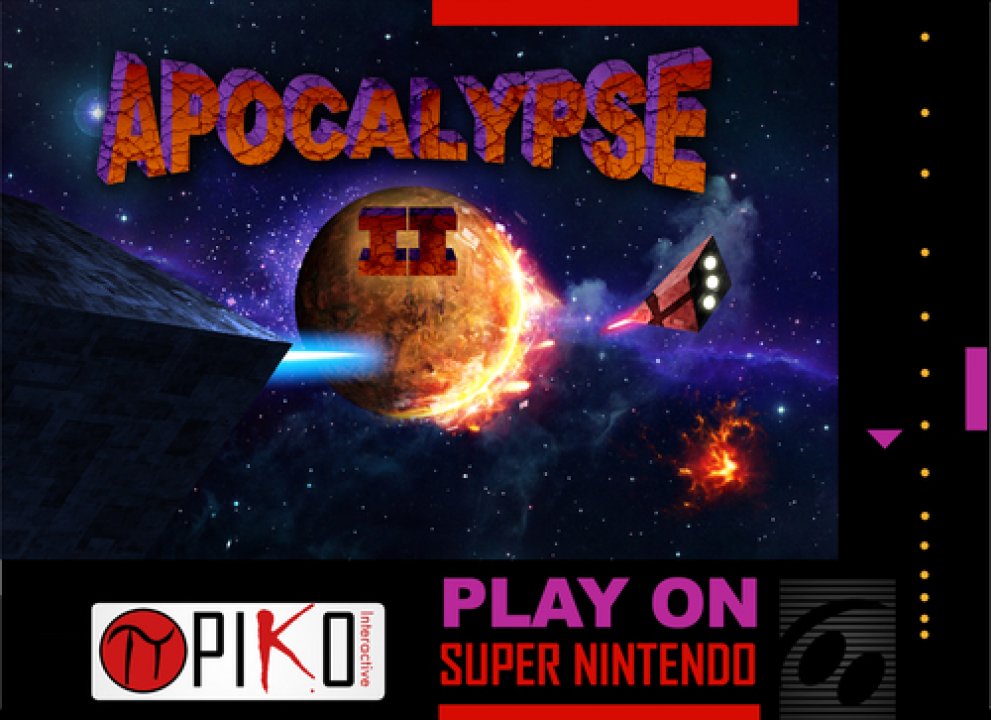 Apocalypse II is an unreleased game that was already licensed by Nintendo before being cancelled. The game was being made for Psygnosis, written by Simon Nicol, graphics by Herman Serrano, and music by Mike Clarke. It was to be released in April 1995 (though the copyright screen says 1994). The game is multitap compatible. If you have blinding quickness and nerves of steel, Apocalypse II may be your ultimate test. Challenge yourself with this Arcade Shooter from Europe. The Graphics Look Sharp and add to the Sci-Fi feel and theme. The game uses Mode 7 to scale the enemies pushing the hardware limitations of the Super Nintendo. 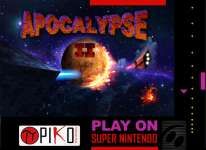