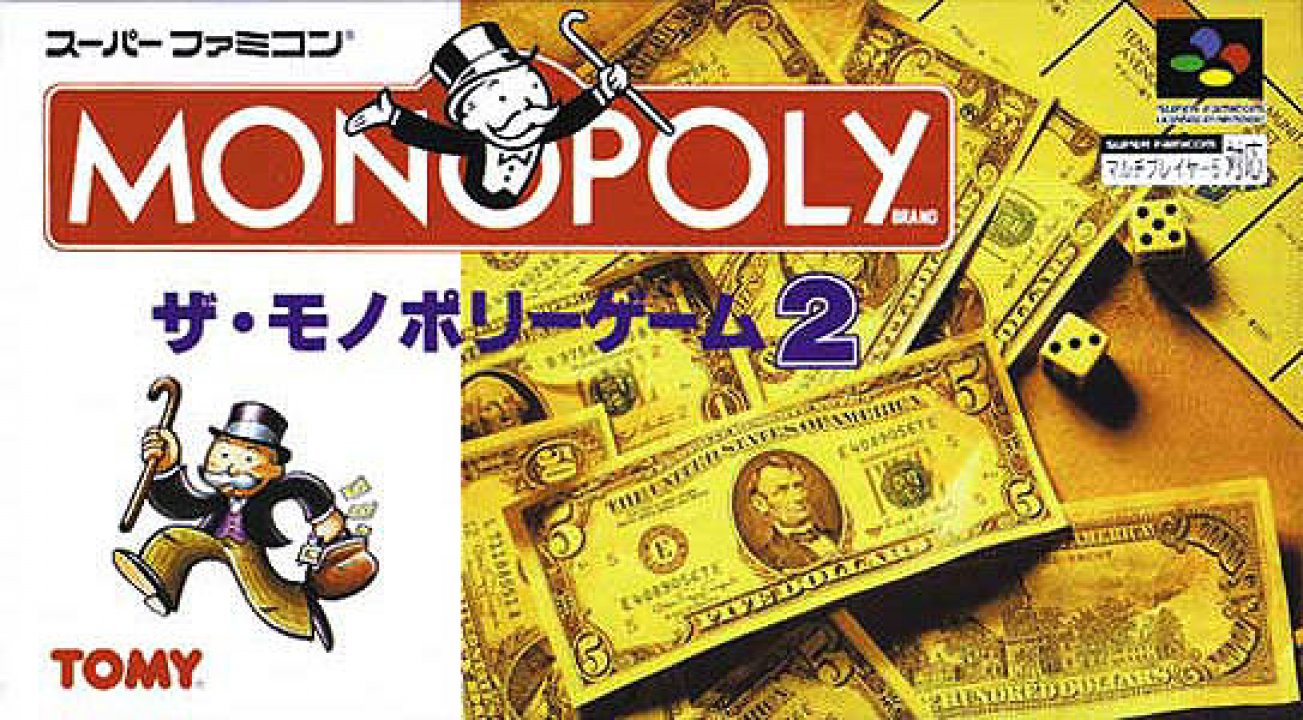 From Wikipedia. The Monopoly Game 2 (ザ・モノポリーゲーム 2 Za Monopori Gemu 2?)[3] is a Super Famicom strategy video game that is exclusive to Japan. In the background, pretty Belle Époque music is playing as the tournament progress into more difficult games against players who have shrewd bargaining skills and have the increasingly uncanny ability to differentiate between a good real estate purchase and a move that is not considered to be profitable. It becomes harder to trade with the other players as the more skilled are always looking for the best deals in town. 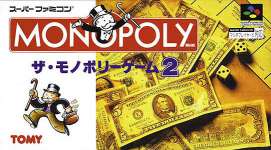