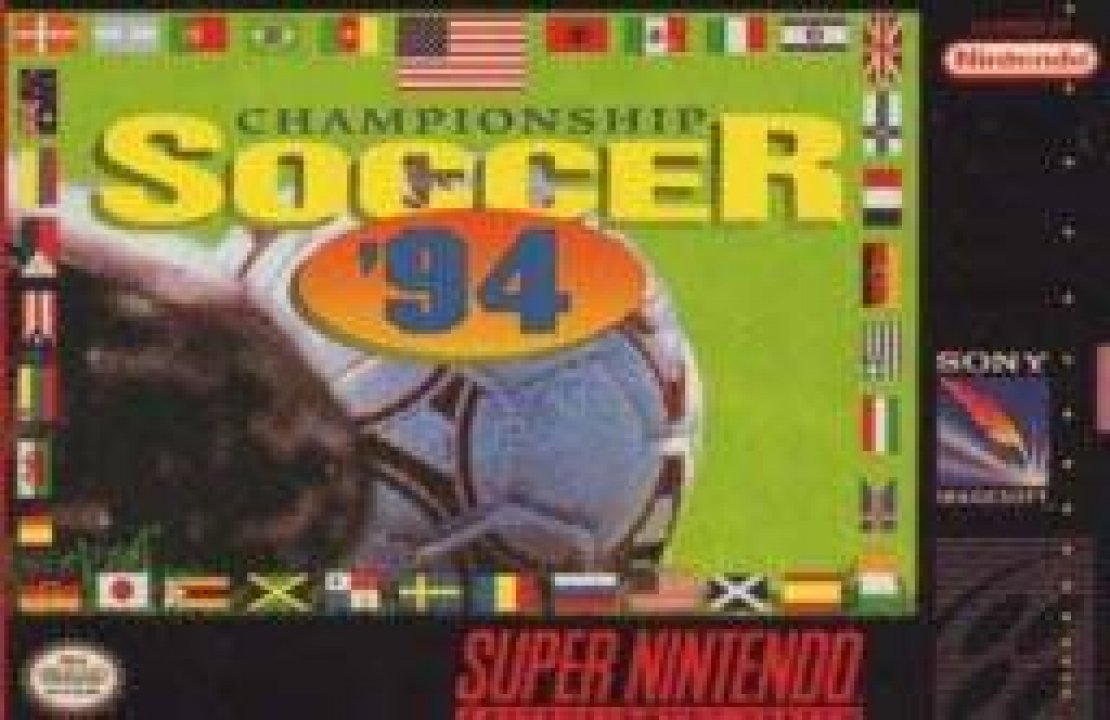 Sensible Soccer (known in the US as Championship Soccer '94) is a soccer (football) game similar to the Kick Off series. The graphical view is from a distance overhead, making the players small on screen, but allowing player to view around half the pitch. The basic control system involves loose control, making running with the ball (‘dribbling’ in football parlance) a skill to master, and putting the emphasis on one-touch passing, which can be easily performed by tapping the fire button. 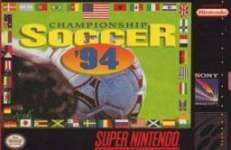