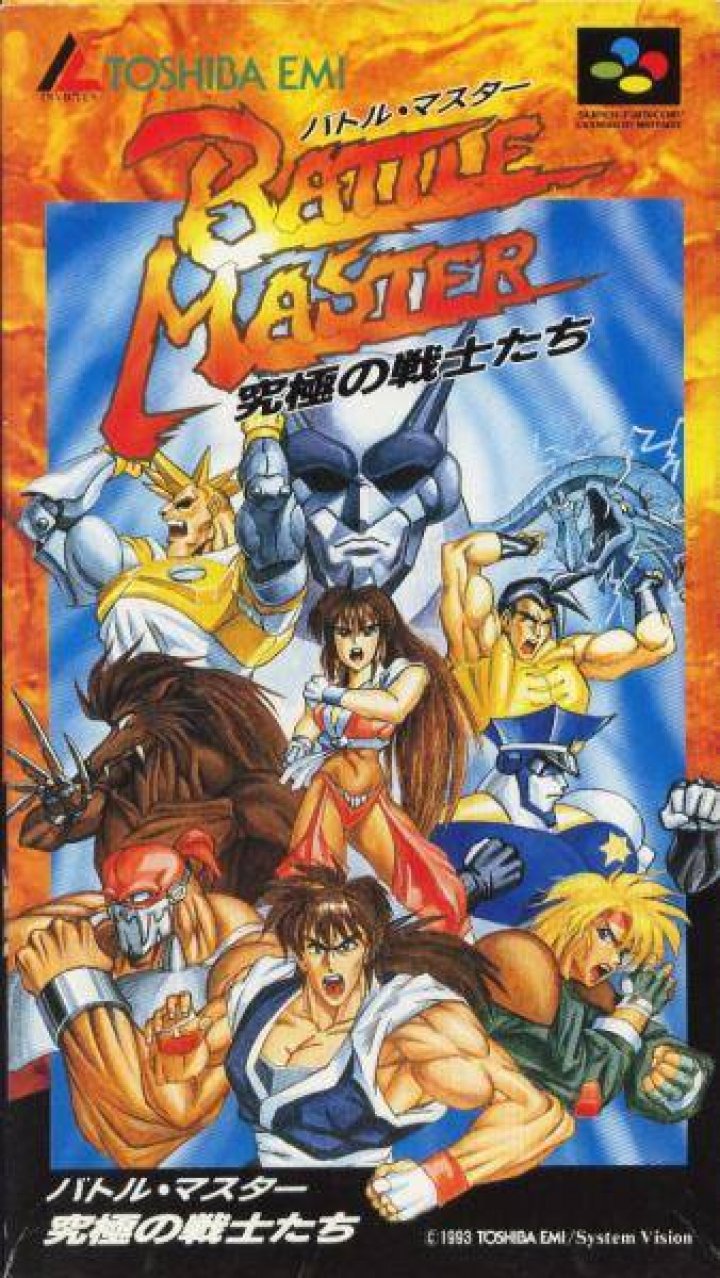 Battle Master: Kyuukyoku no Senshitachi ("Battle Master: Ultimate Warrior") is a sci-fi themed one-on-one fighter game released exclusively in Japan for the Super Famicom. It was developed by System Vision, which previously worked on the SNES fighter Deadly Moves. The player can select between seven characters and play through a single-player mode with each, meeting different opponents and fighting a boss character at the end. There's also a Versus mode that allows two human players to compete with fighters of their choice. 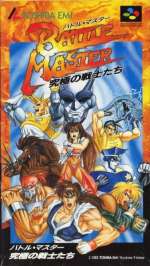 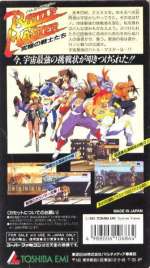