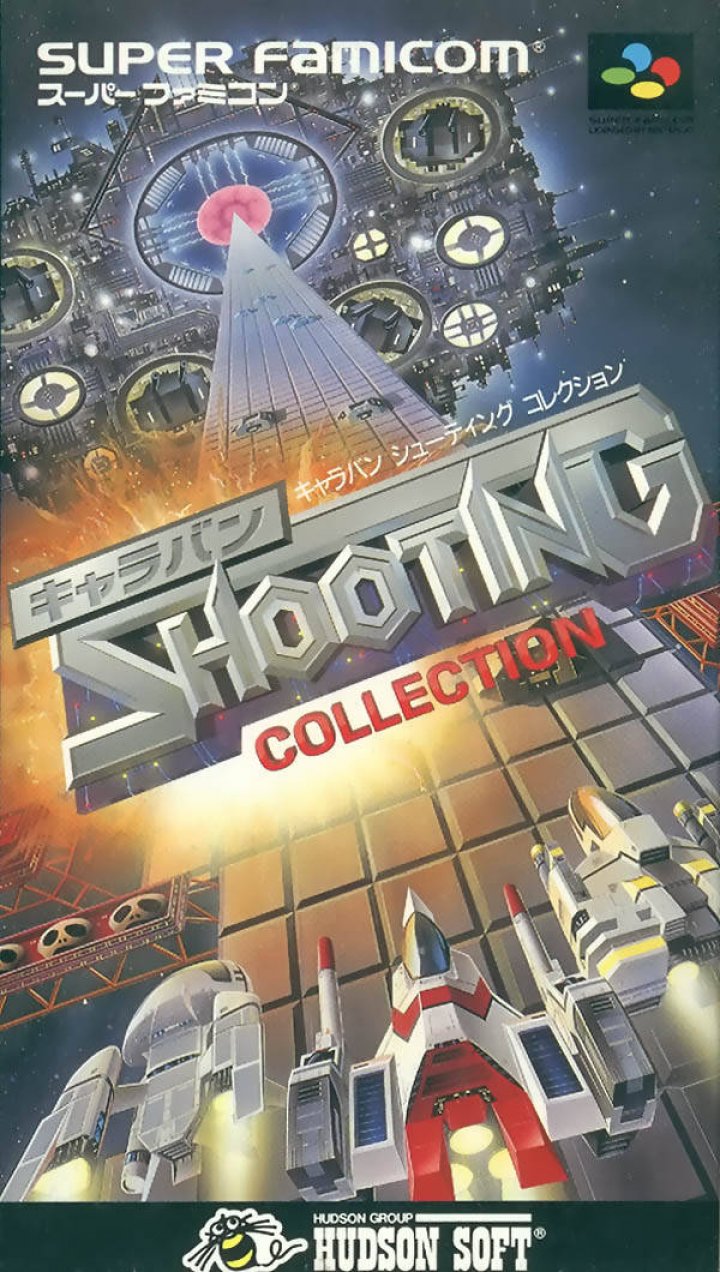 Caravan Shooting Collection is a Japanese 1995 Super Famicom compilation of classic shoot 'em up games from 1985 to 1987 that were originally released on the Nintendo Entertainment System. The games include the 1985 NES port of Star Force (the Arcade version was originally created by Tecmo, but the home port was developed by Hudson), 1986's Star Soldier and 1987's Hector (a.k.a. Starship Hector). All three of these games were the subjects of the Hudson All-Japan Caravan Festival, which for a long time hosted a new Hudson shoot 'em up every year and traveled around Japan with competitors in different prefectures attempting to earn the highest scores. The game would then be available for sale shortly before or after the competition, which helped raise its profile. 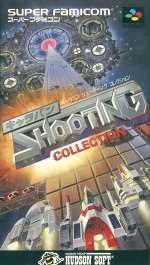 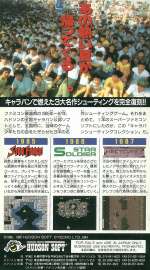