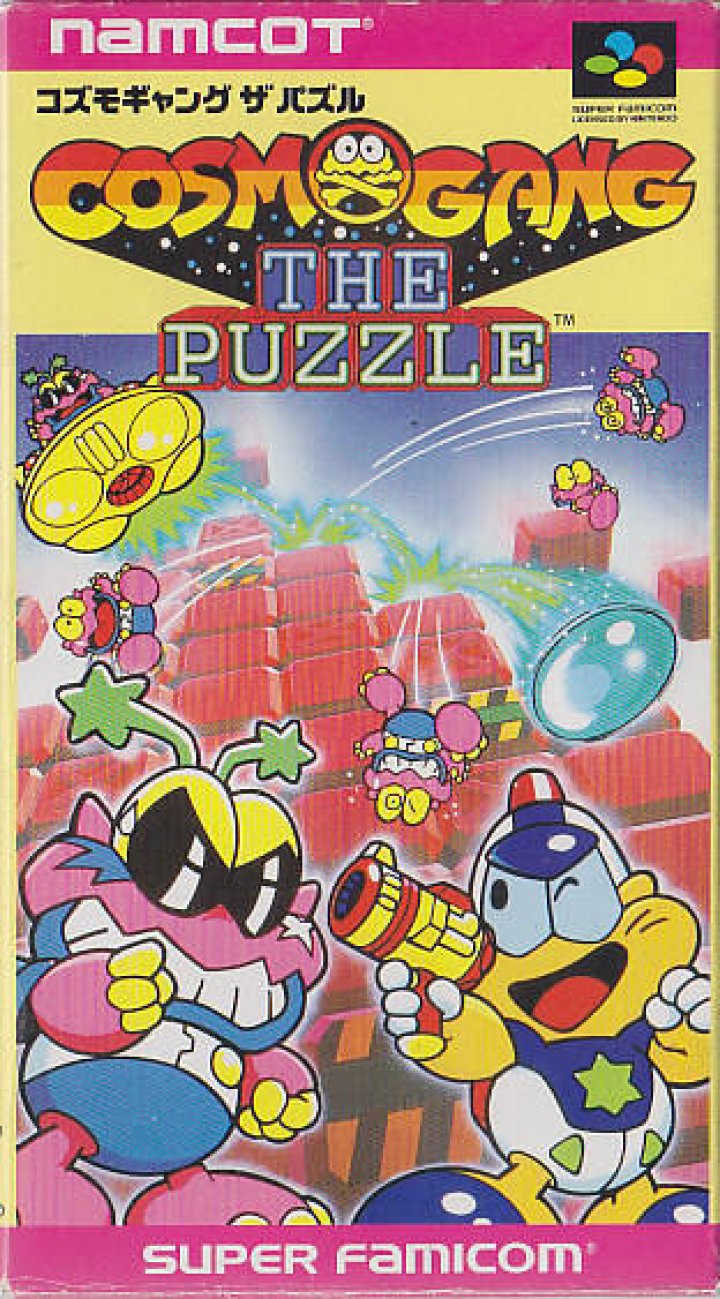 Cosmo Gang: The Puzzle is a puzzle game from Namco and the second game to feature their Cosmo Gang characters. The Cosmo Gang were originally attached to a group of redemption games (like pachinko or claw machines) from Namco, but would eventually star in two Arcade games: Cosmo Gang: The Video, a Galaga clone, and Cosmo Gang: The Puzzle. This game would become the basis of Namco's more well-known puzzle game Pac-Attack, featuring Pac-Man. As with Pac-Attack, the idea is to stack up a lot of the animated face icons (members of the Cosmo Gang) in an unbroken chain and then drop a bomb (shaped like an arrow) that goes down the chain and eliminates them all at once. 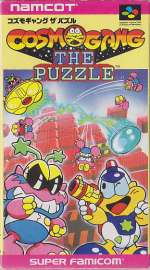 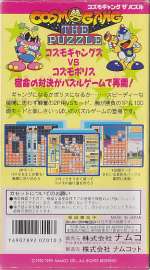