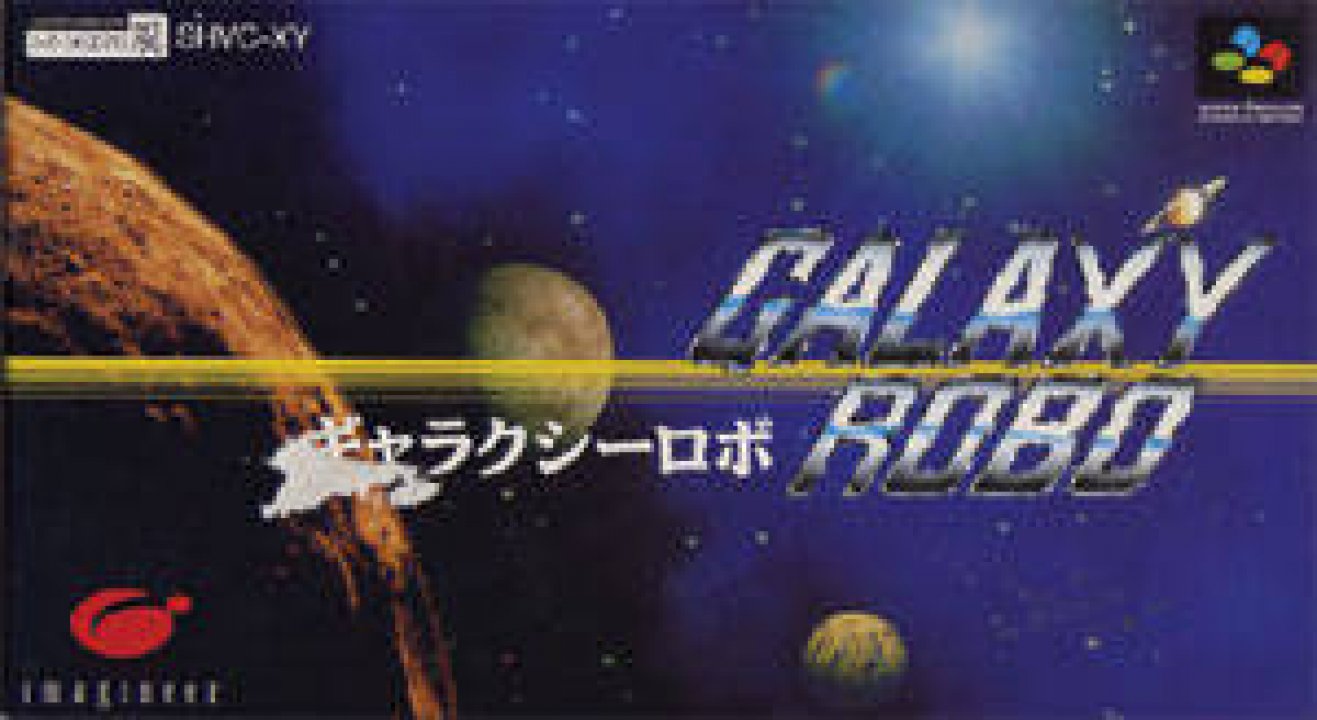 Galaxy Robo is a sci-fi strategy game from Copya System and Imagineer. The player directs a group of mech pilots, each riding distinctive bi-pedal suits and other vehicles. The game is structurally similar to Fire Emblem: the player moves all their units for their turn, either fighting enemy units or performing other tasks, and then control switches to the opponent. When two units meet in combat, a cutaway cutscene shows the aggressor landing (or missing) a hit, and the unit statistics underneath tell the player how much damage was caused. The game was a Japanese exclusive. It was one of a handful of games to use the SNES Mouse peripheral. 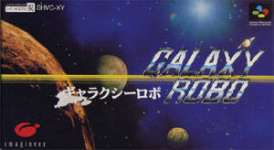 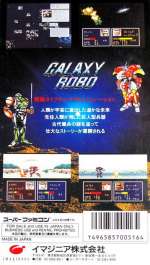