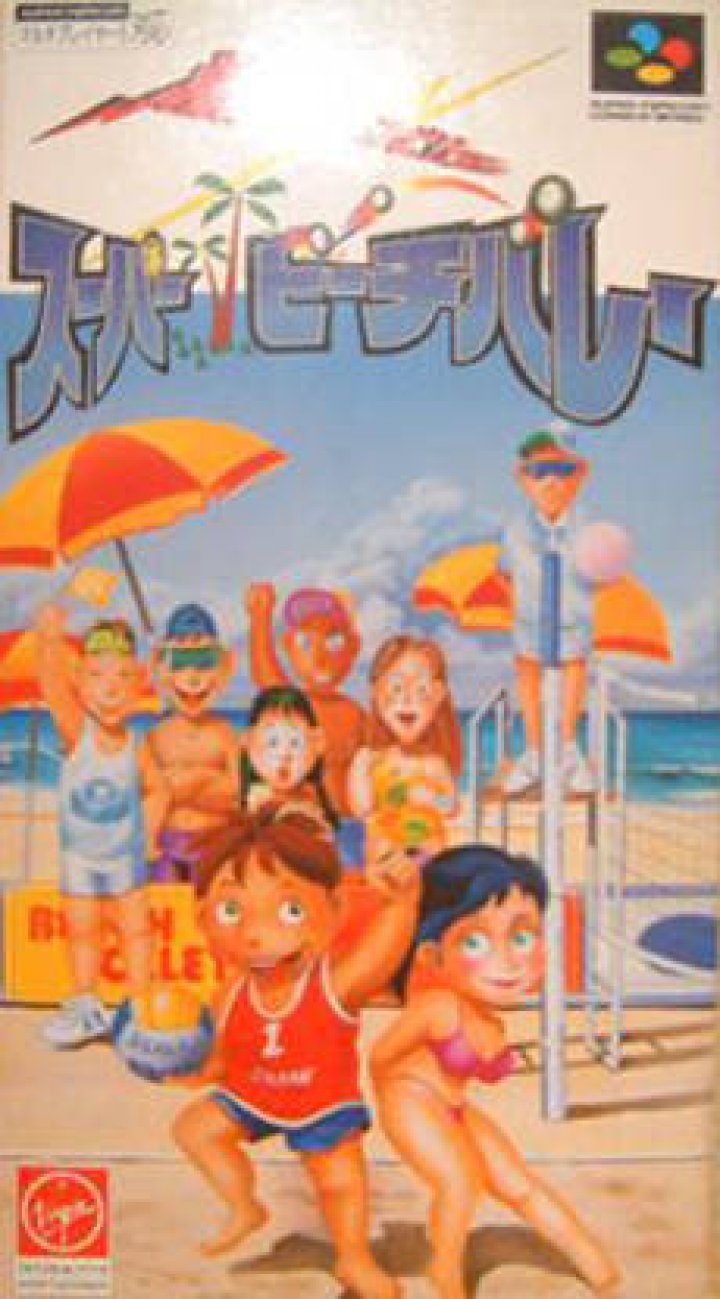 Inazuma Serve Da!! Super Beach Volley ("It's a Lightning Serve!! Super Beach Volley") is a 2D volleyball game from Virgin Interactive Entertainment that was released exclusively in Japan. The player selects their volleyball players from a group of twenty-four characters, each with their own stats and idiosyncratic appearances, and takes on another team in various beach volleyball venues across the world including California, Hawaii, Japan, Brazil, Australia and India. Twenty of the characters belong to ten separate nationalities for the world cup mode, while the remaining four are female competitors who are unaffiliated with any country. The game features a standalone "free battle" versus match, a world cup elimination tournament and a professional league. 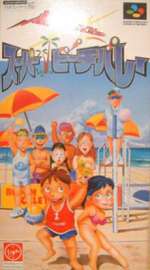