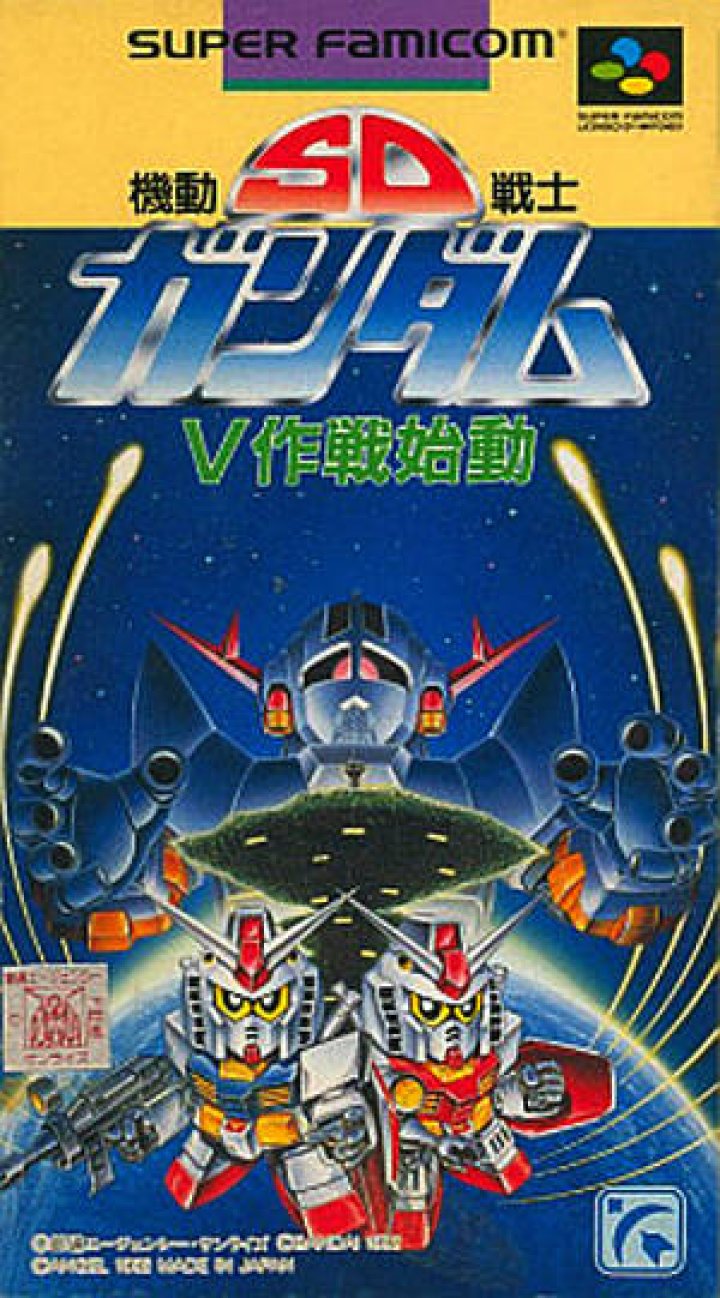 SD Kidou Senshi Gundam: V Sakusen Shidou is a 2D side-scrolling shooter/brawler featuring characters from the Gundam universe. Specifically, it draws from the SD (Super Deformed) Gundam continuity in which all the Gundam mech suits are sentient robotic creatures. The player must pass through various waves of enemies, either on the ground or in flight, in order to proceed to the end of the stage, where occasionally a boss must be fought. 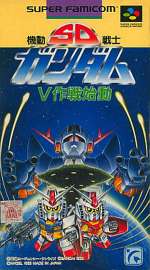 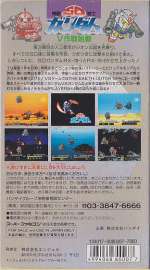