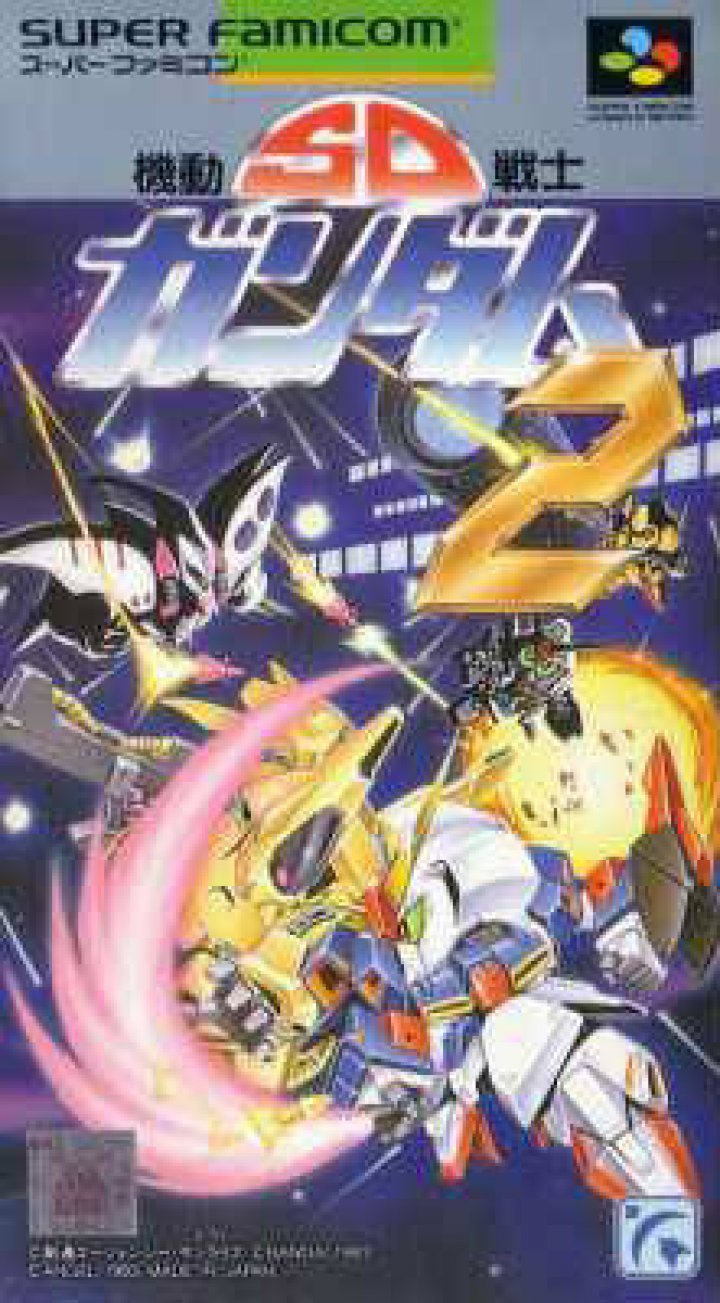 SD Kidou Senshi Gundam 2 is a shoot 'em up game featuring characters from the Gundam universe in a super deformed format. It is the sequel to the Super Famicom game SD Kidou Senshi Gundam: V Sakusen Shidou. The player can select between three SD Gundam characters to play as, including the previous game's Knight Gundam. The game also has both co-operative and competitive two-player modes. 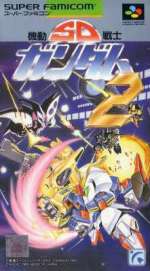 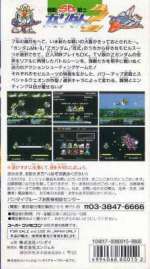