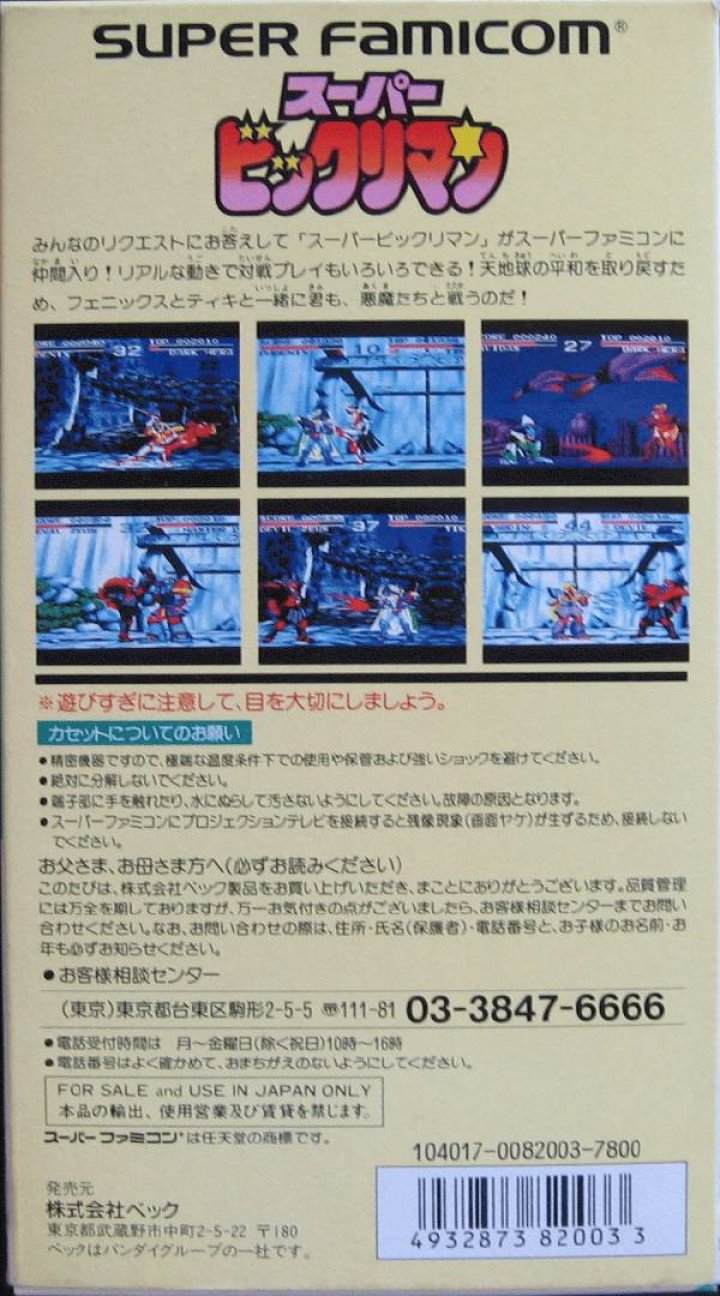 Super Bikkuriman is a fighter game from BEC (Interbec) and Tom Create, based on a popular collectible sticker franchise. Specifically, the game is based on the 44 episode 1992-93 anime adaptation with the same name, and features most of its cast of characters in the roster. The game includes two modes: a single-player elimination tournament against increasingly difficult computer opponents, and a versus mode for up to two players. In the single-player mode, the player can only choose from two characters: Phoenix and Tiki. The two characters fight almost identically. They fight through the other six characters from the versus mode and a "clone fight" against the character they did not select. Beating the game leads to the ending and a password (A, B, L, R, X, Y, Start) that allows players to select the same character as their opponent in versus mode. 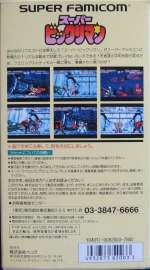 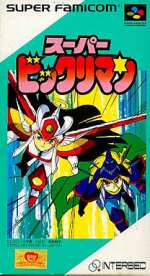