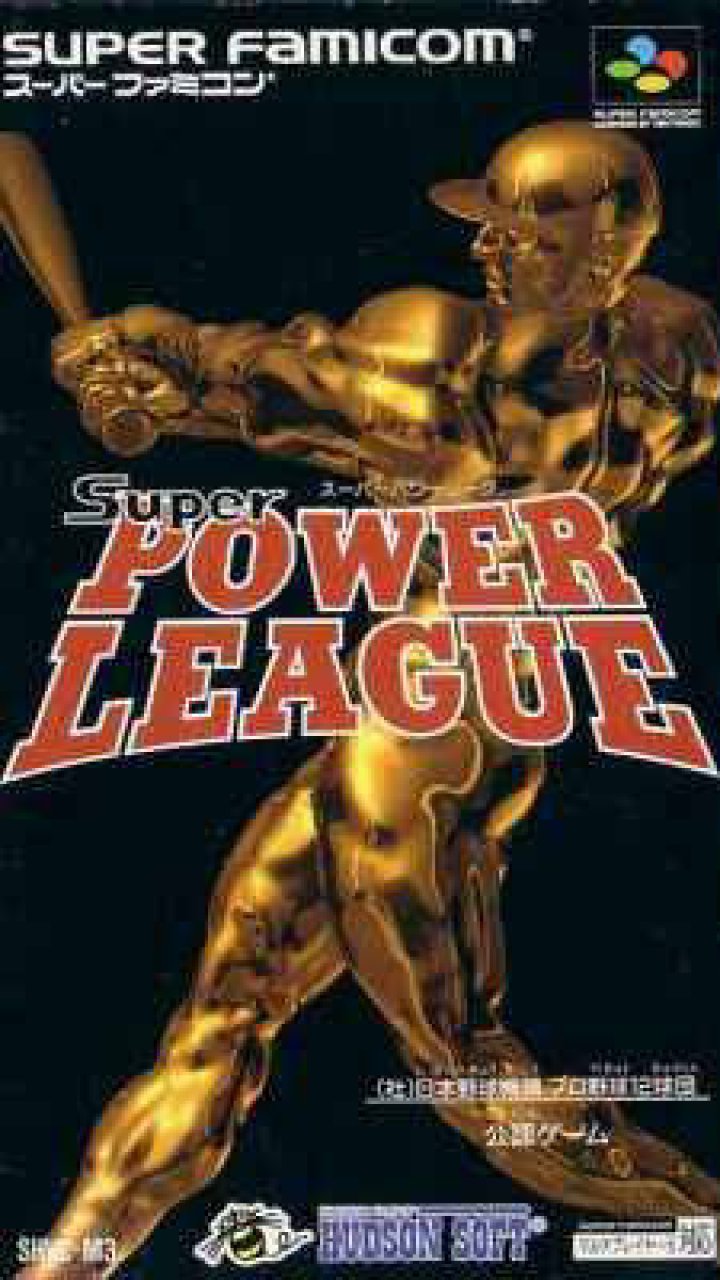 Super Power League is a baseball game from Now Production (a.k.a. Nowpro) and published by Hudson Soft for the Super Famicom in Japan only. The game uses large sprites for the batters and focuses a little more on realism than many of its more Arcade-ish peers. It includes a Home Run Derby mode, as well as a pennant race and all-star games. Super Power League was followed by three Super Famicom sequels, and the Power League series is also present on systems like the PC Engine and PC-FX. 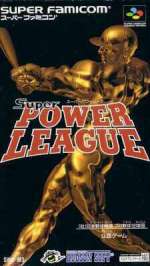 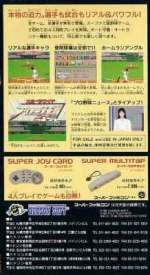