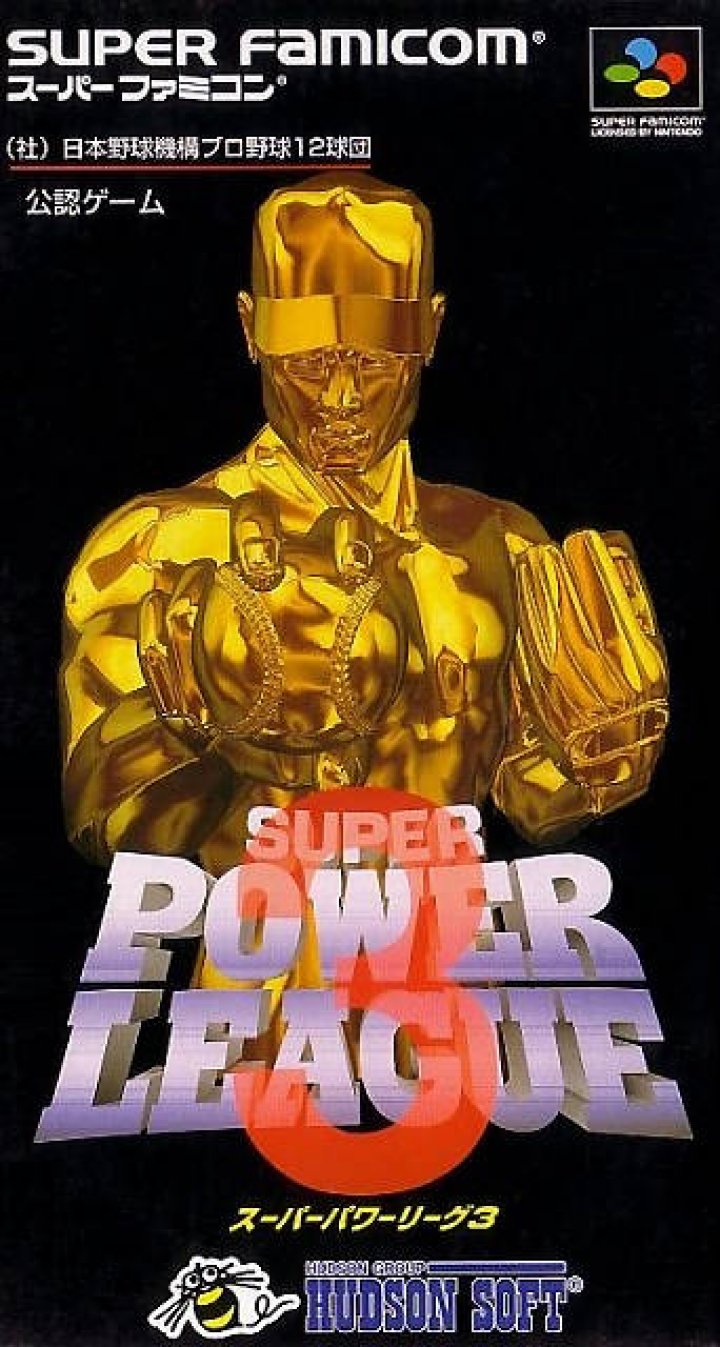 Super Power League 3 is the third Power League game to be released on the Super Famicom and the ninth overall. The series is once again endorsed by Fuji Television, after the second game went with a different sponsor, with play-by-play commentary from Kenji Fukui, an announcer from that network. It features the standard gameplay modes: A single Open game, a multi-game Pennant mode, an All-Stars mode with special teams, a Home Run Derby mode (named "Race"), and an opportunity to watch a match between two CPU teams. The Power League series would see one more Super Famicom sequel in 1996 (Super Power League 4) before the series moved onto the next generation of consoles. 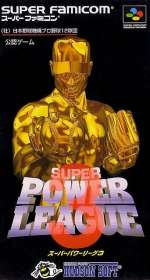 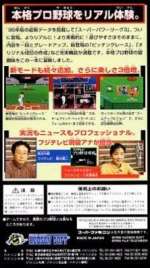