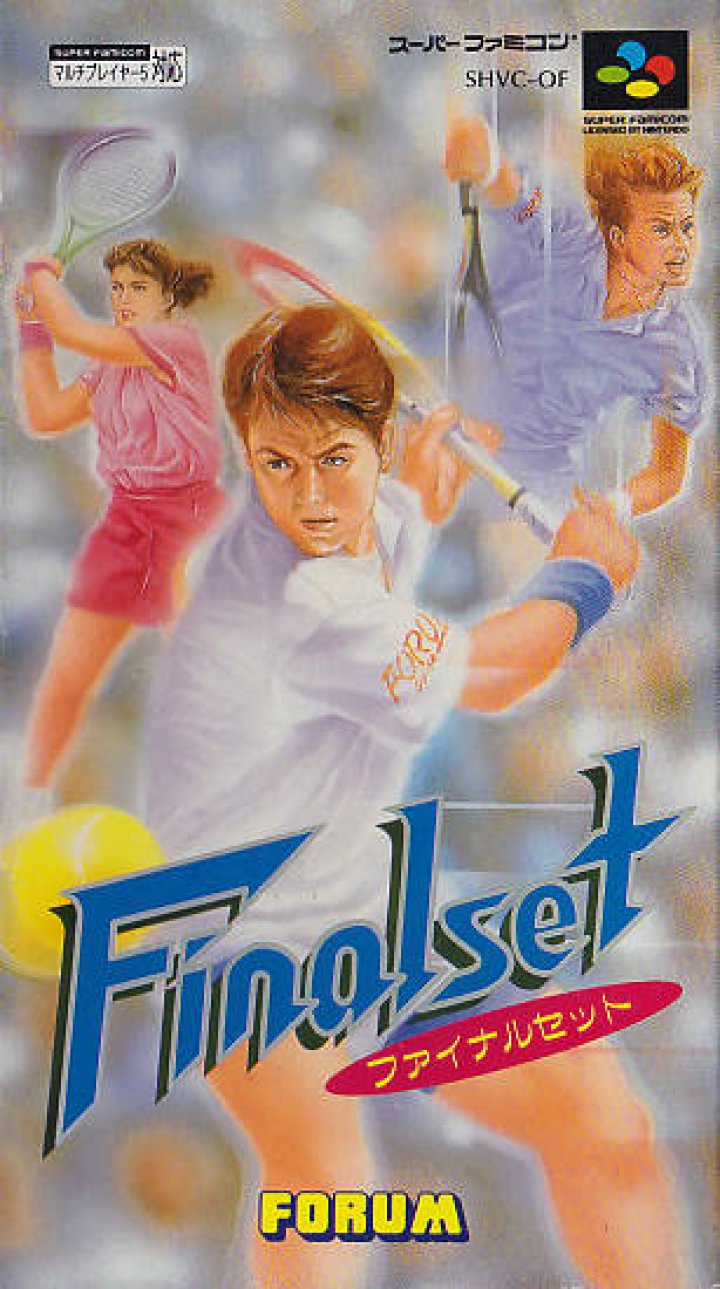 Final Set is a tennis game for the Super Famicom, created by Open System and Forum; a duo which would only go on to create one other game: Super Indy Champ, also for the Super Famicom. Final Set uses photos of actual people for its various playable tennis characters, and digitized actors as the athletes. The game has options for singles and doubles, allowing for up to four human players in doubles mode. There's also a World mode that allows the player to create their own tennis player, and build up stats by defeating other tennis players across the world. 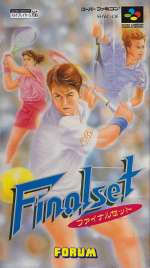 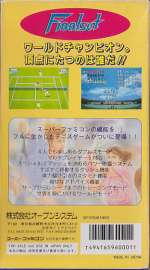