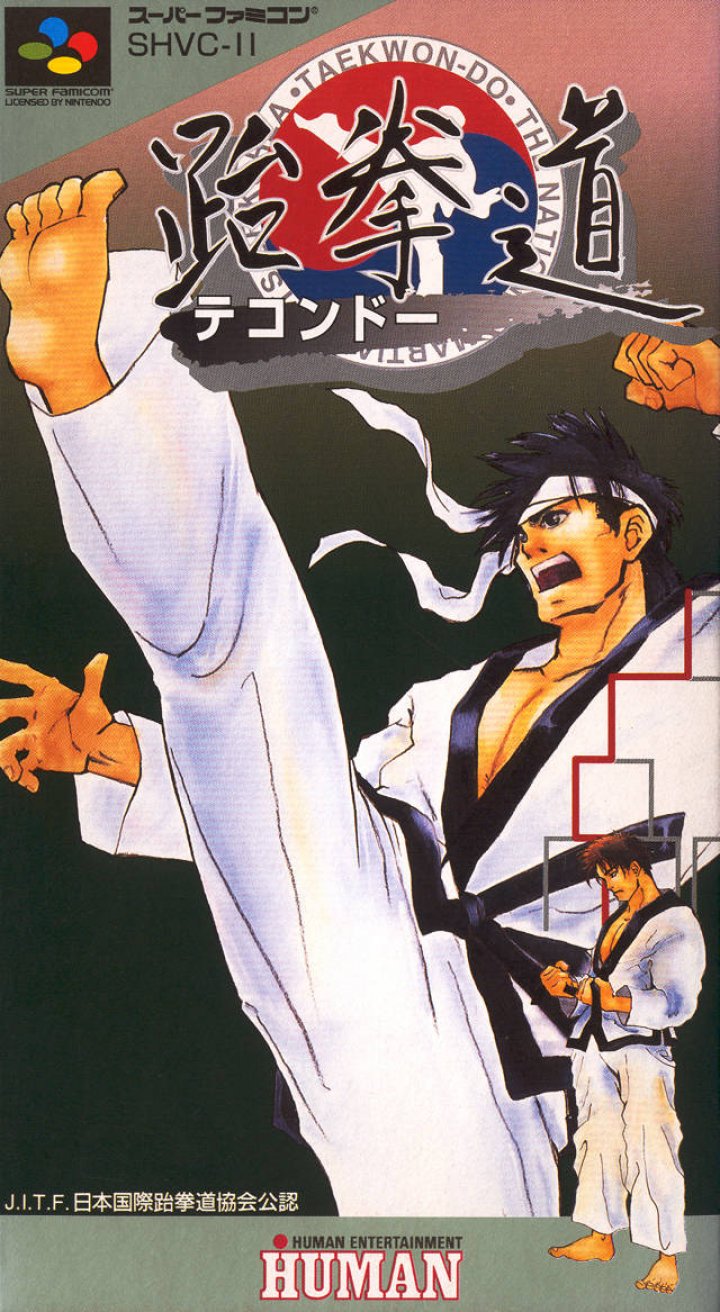 Taekwondo is a Super Famicom title that was released exclusively in Japan and South Korea in 1994. The game is based around the Korean martial art of Taekwondo, featuring realistic techniques and tournament rules. It features nineteen fighters with their own special moves, and players are also given the option of creating their own custom fighters. The game can be played in either Japanese or Korean. The fighting control is very simple, and features the standardized control method of combining attack and directional button inputs to perform a variety of techniques. There are four different game modes: Tournament, Versus, Tag Battle by Turns and Practice. 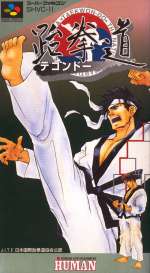 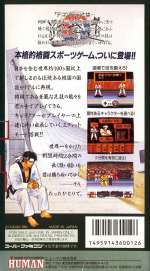